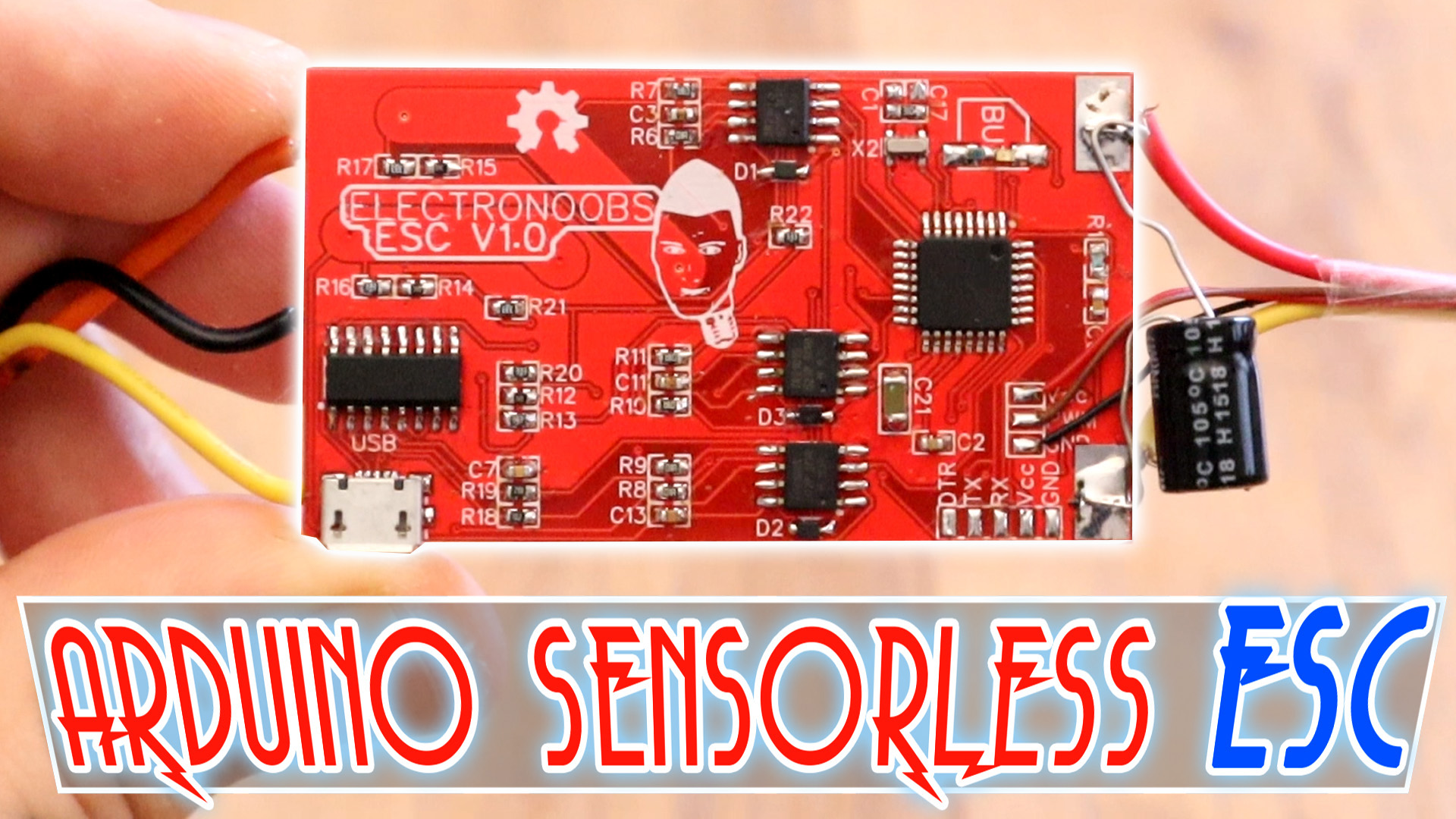 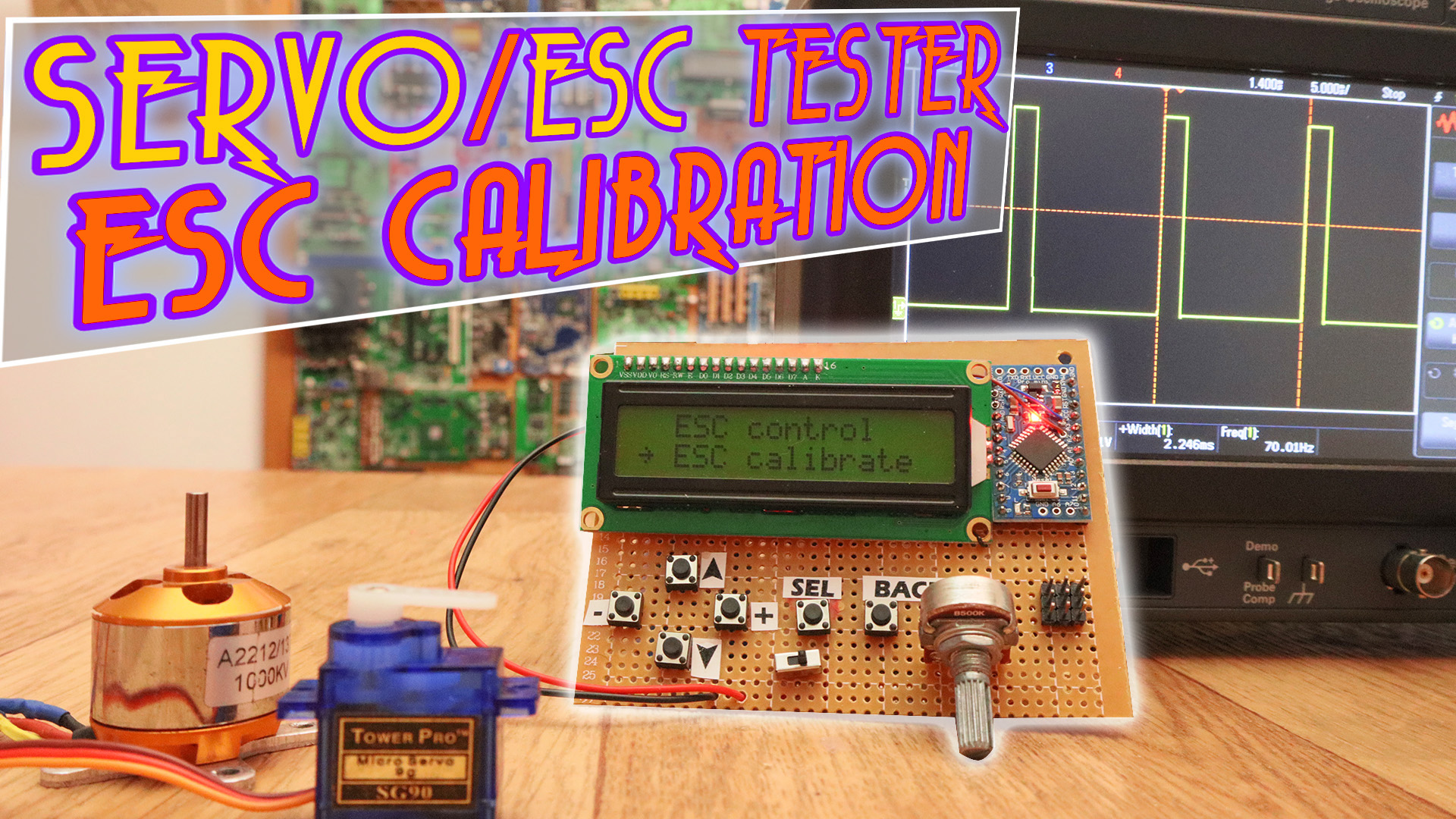 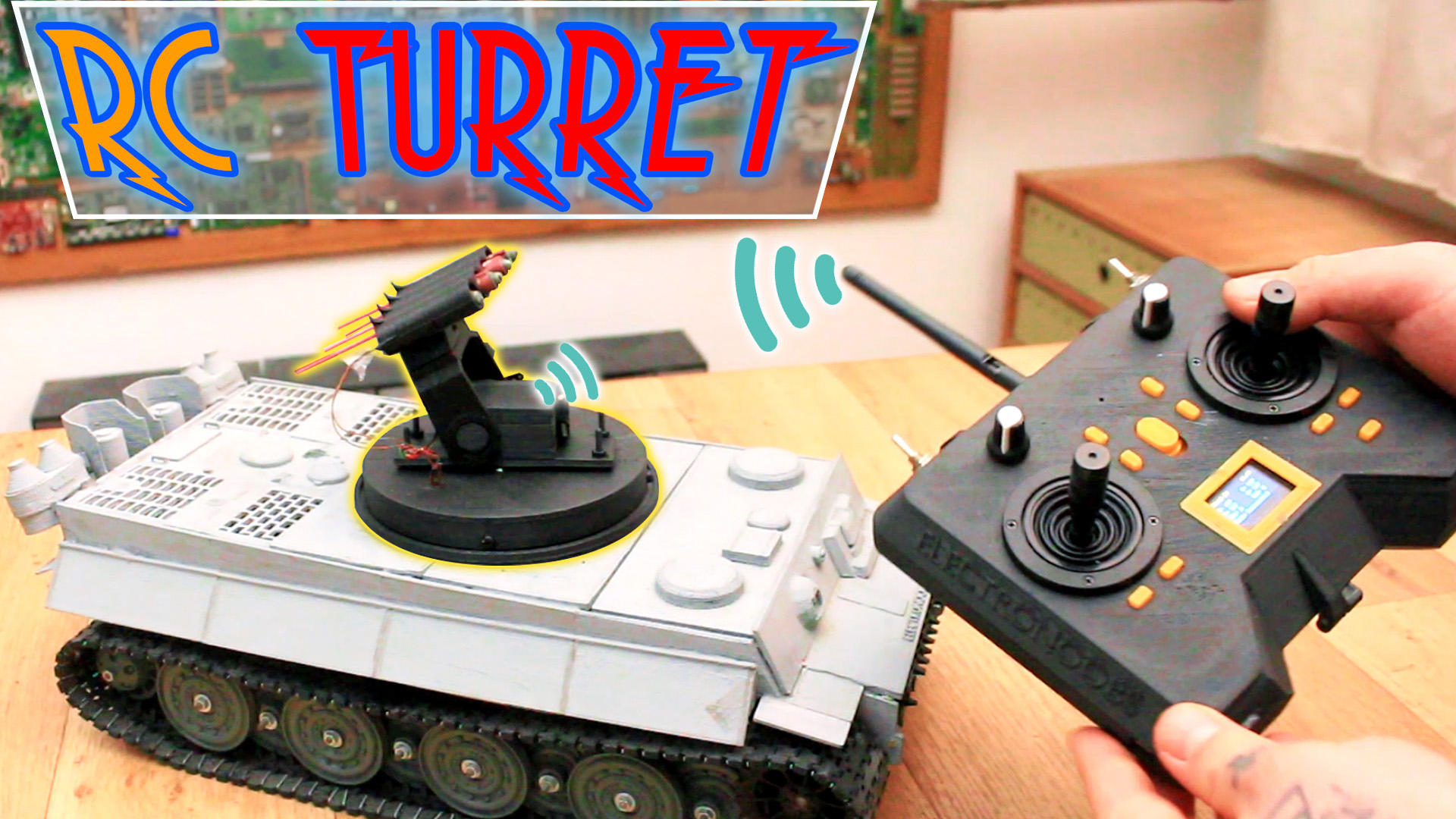 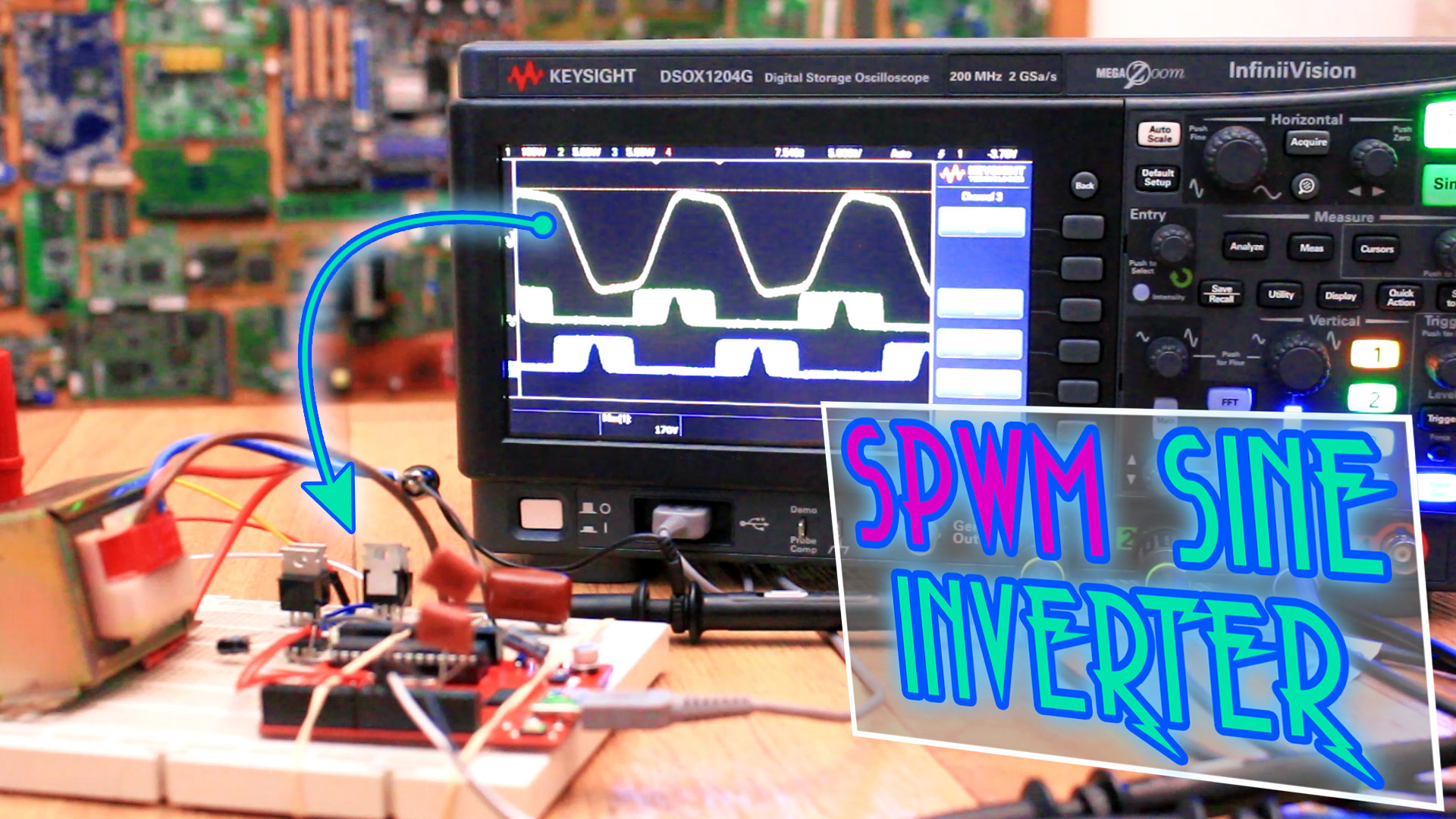 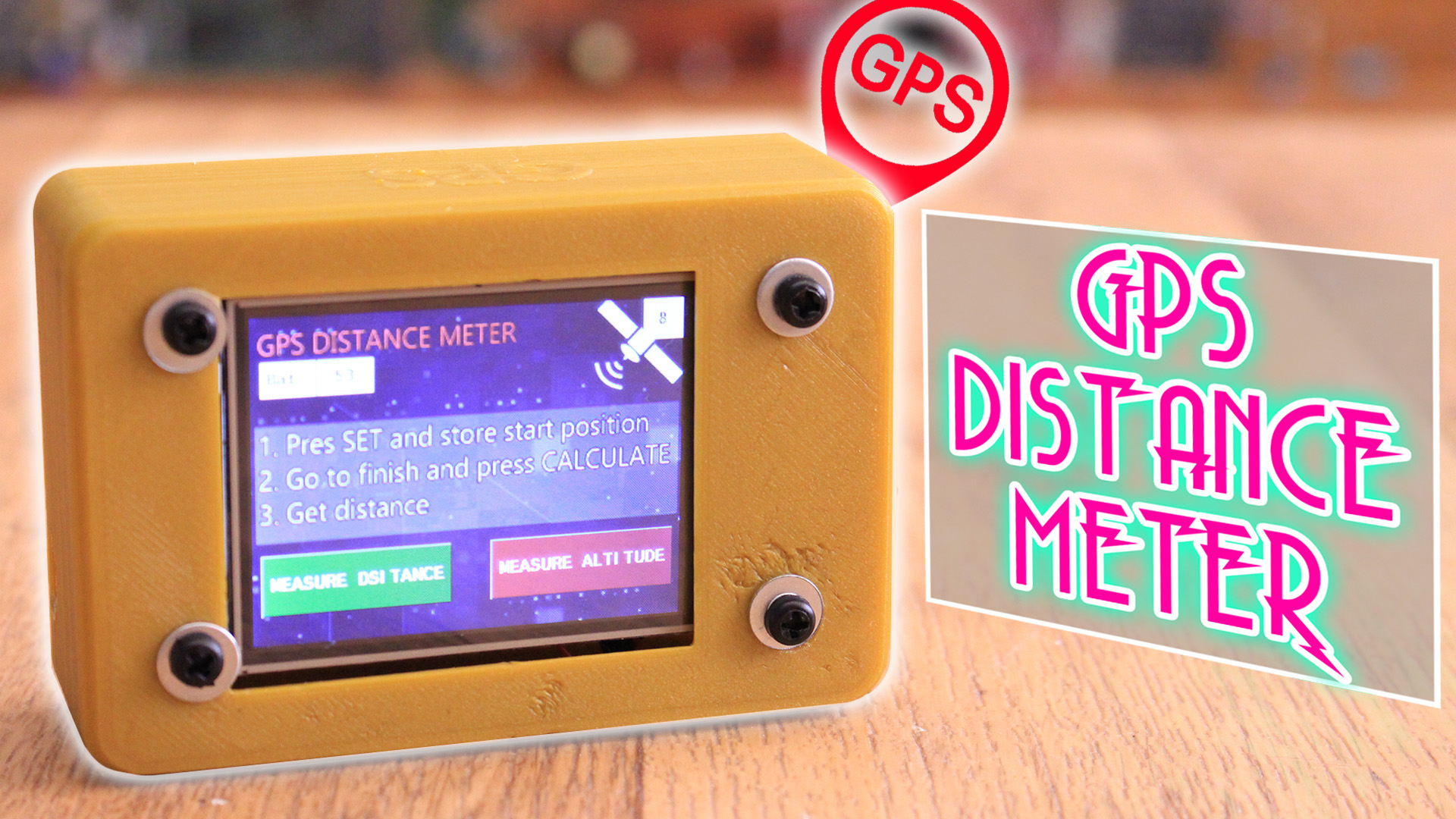 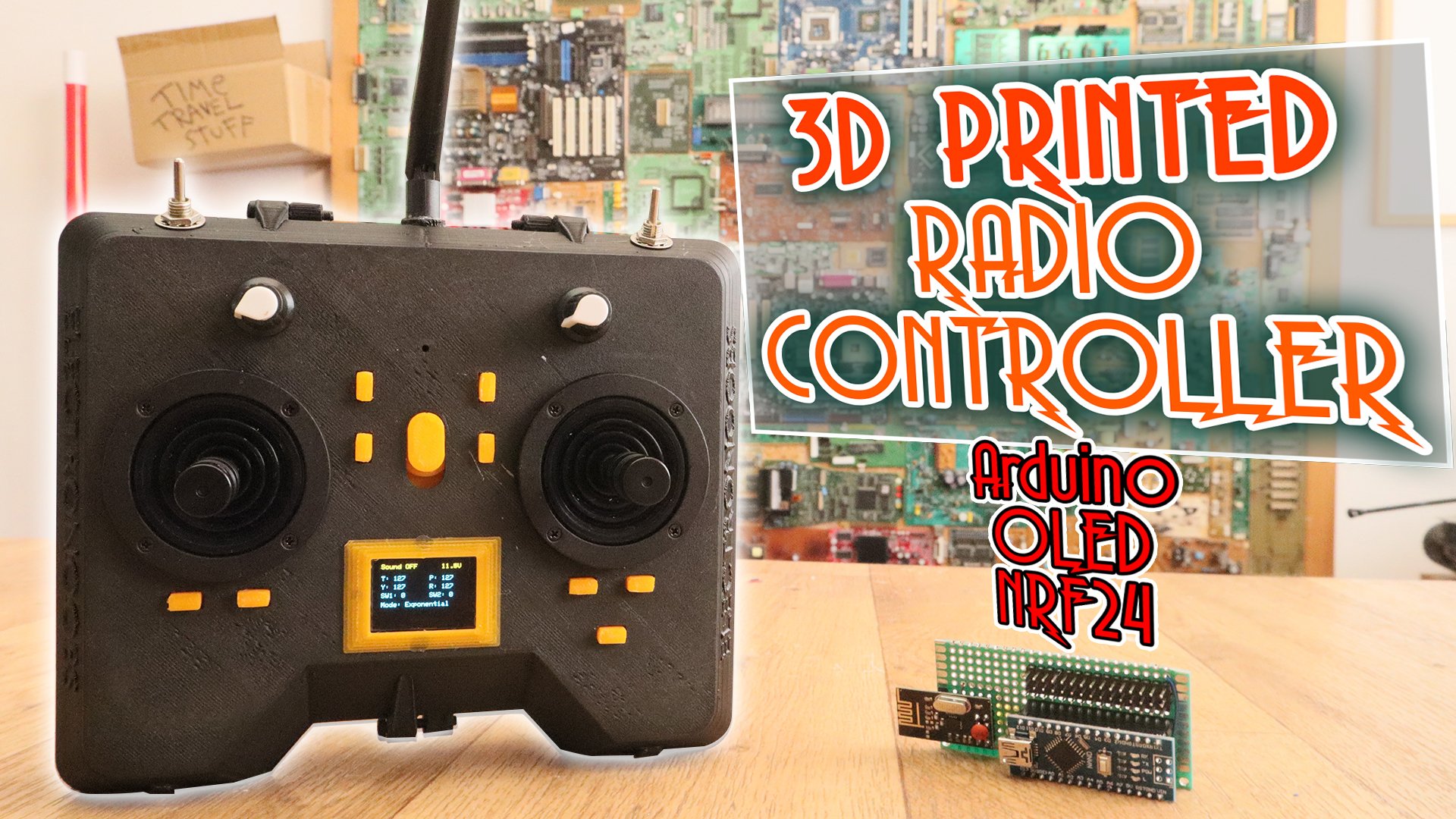 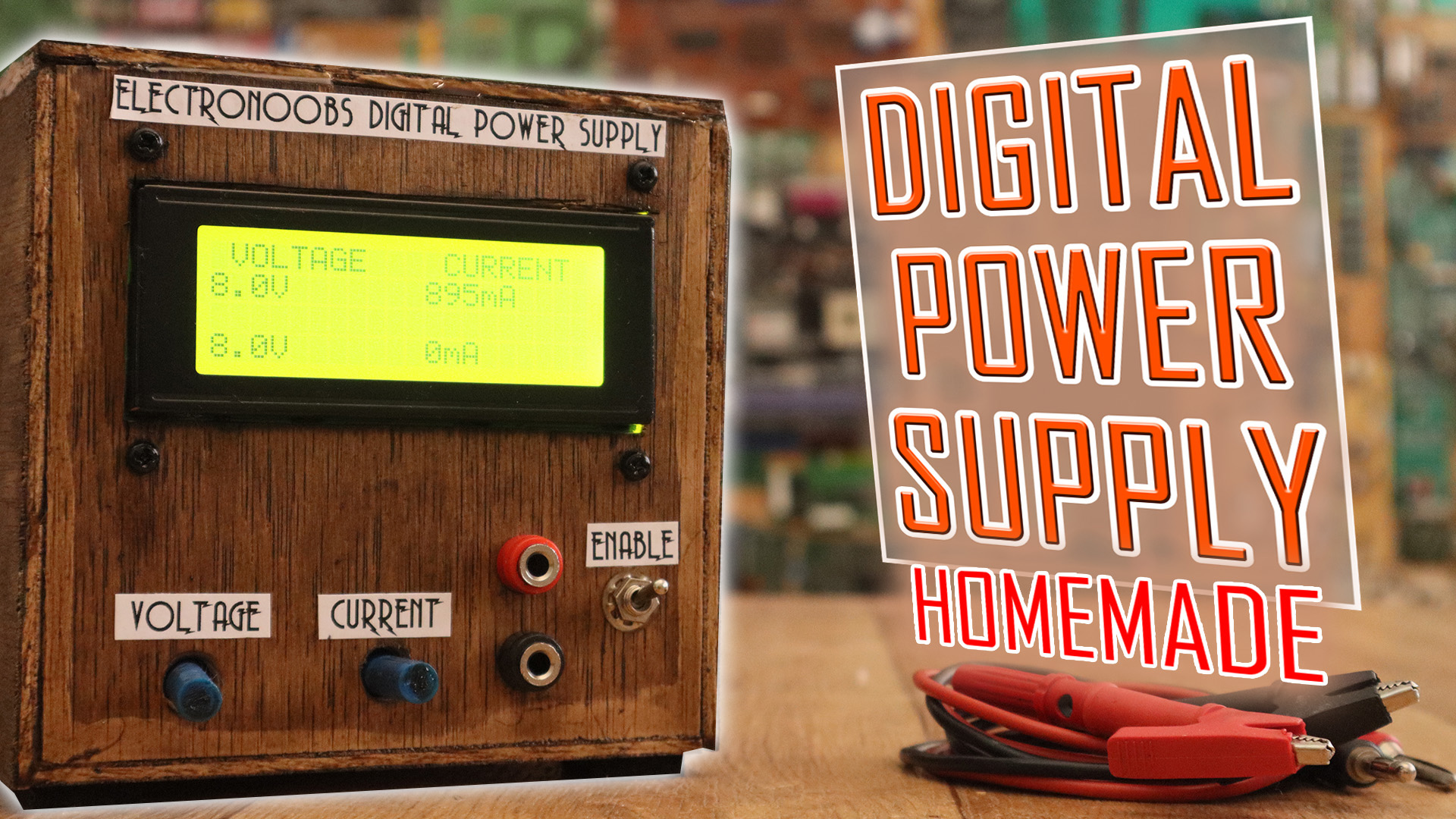 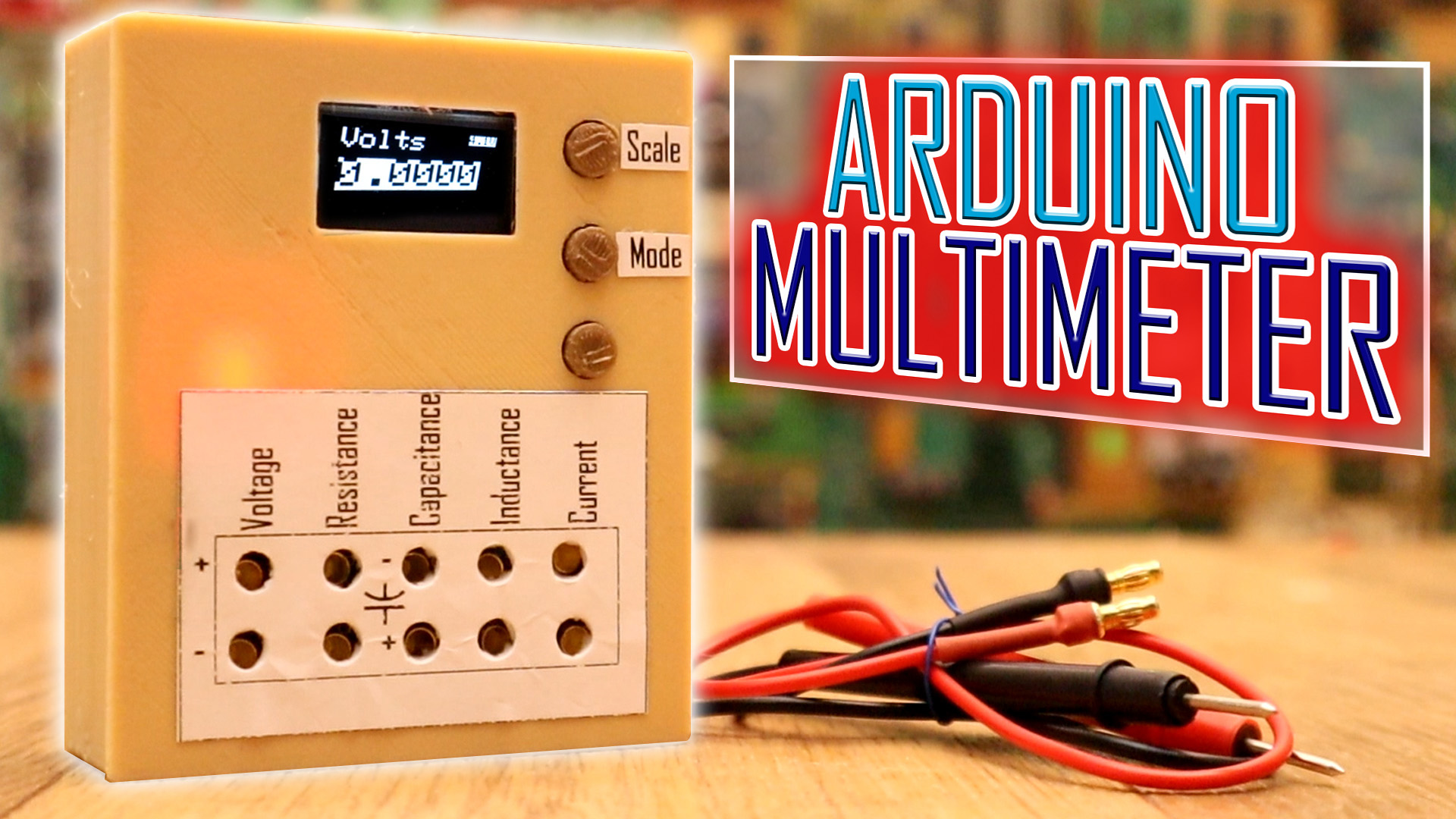 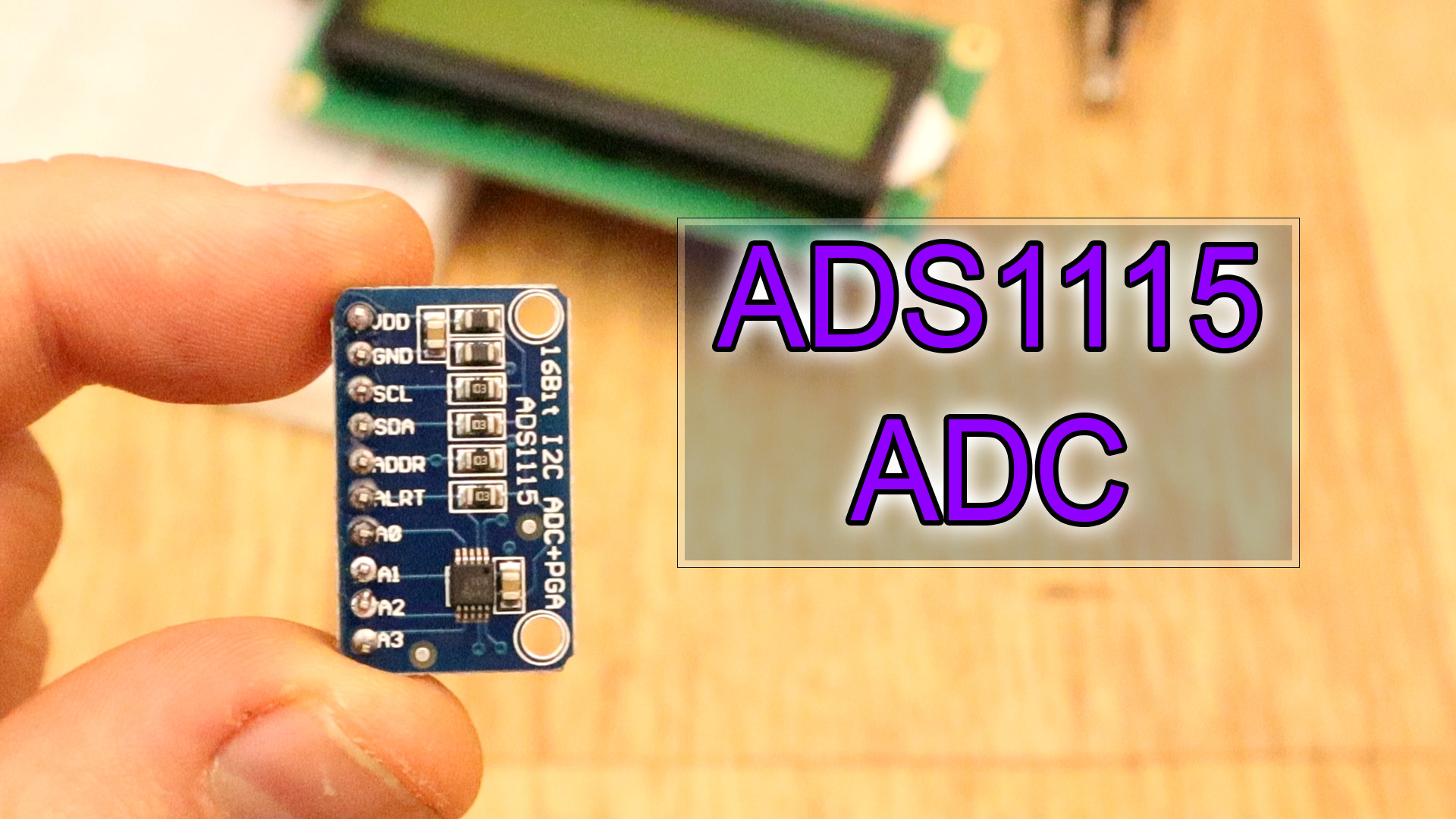 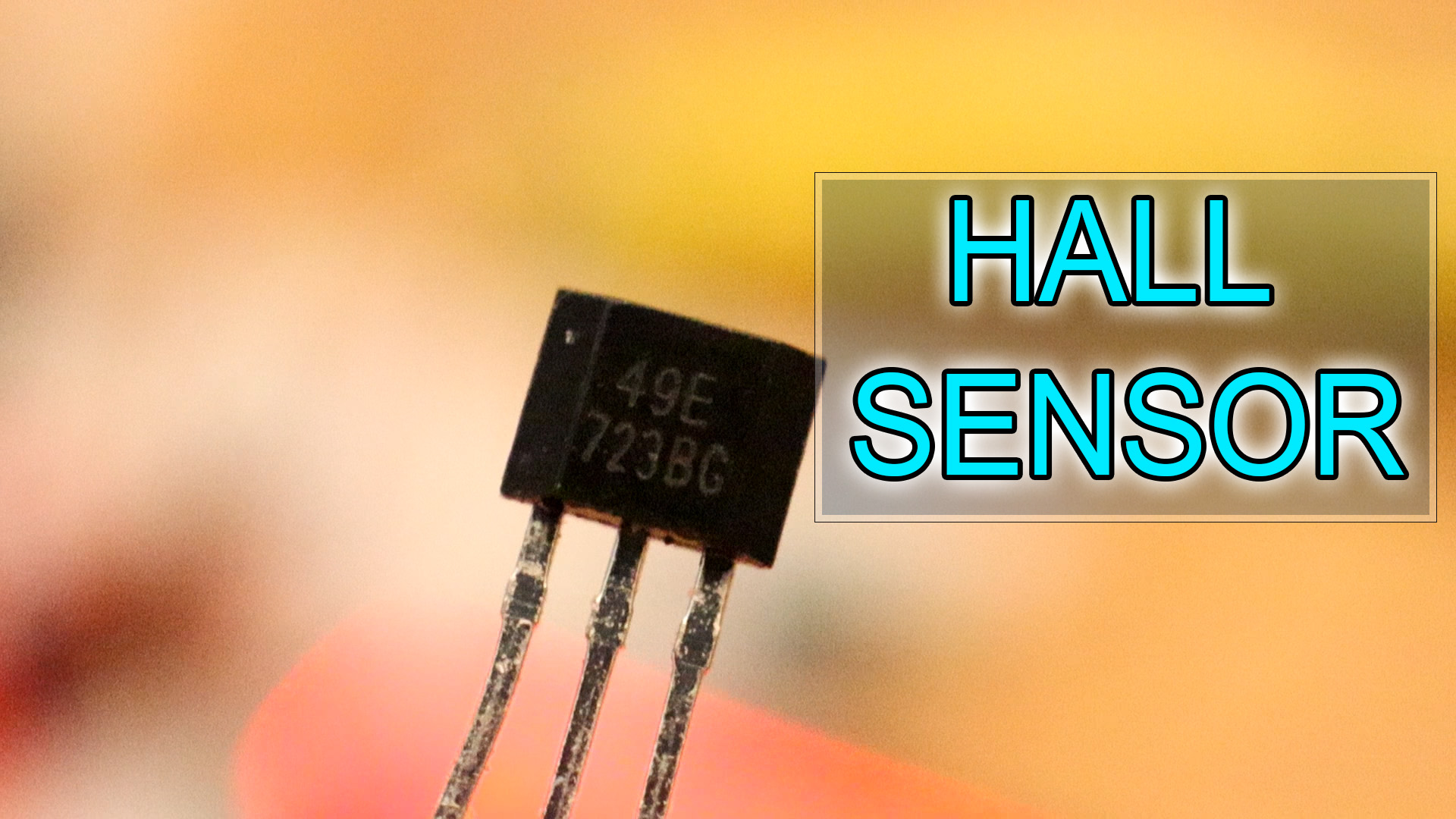 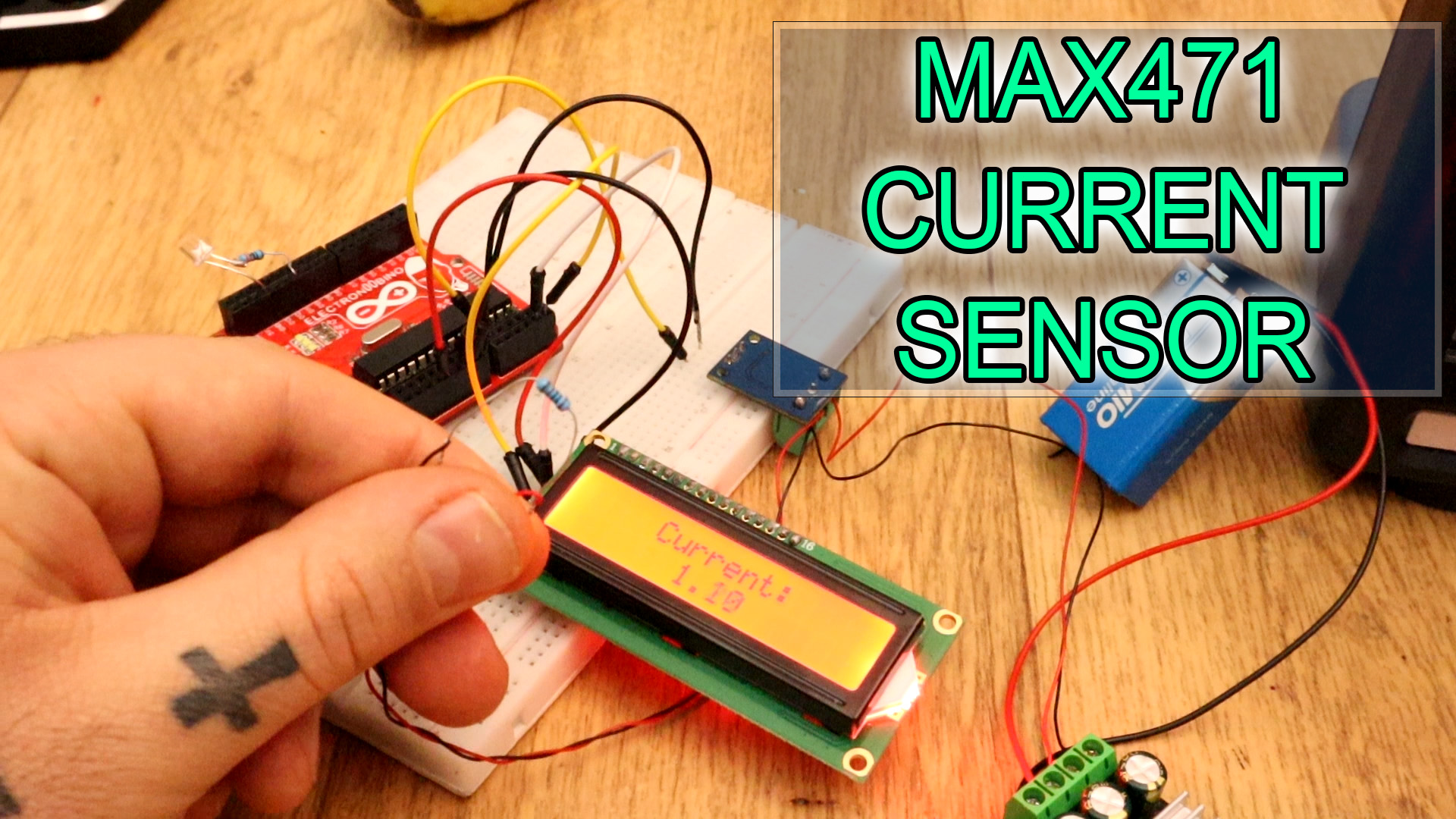 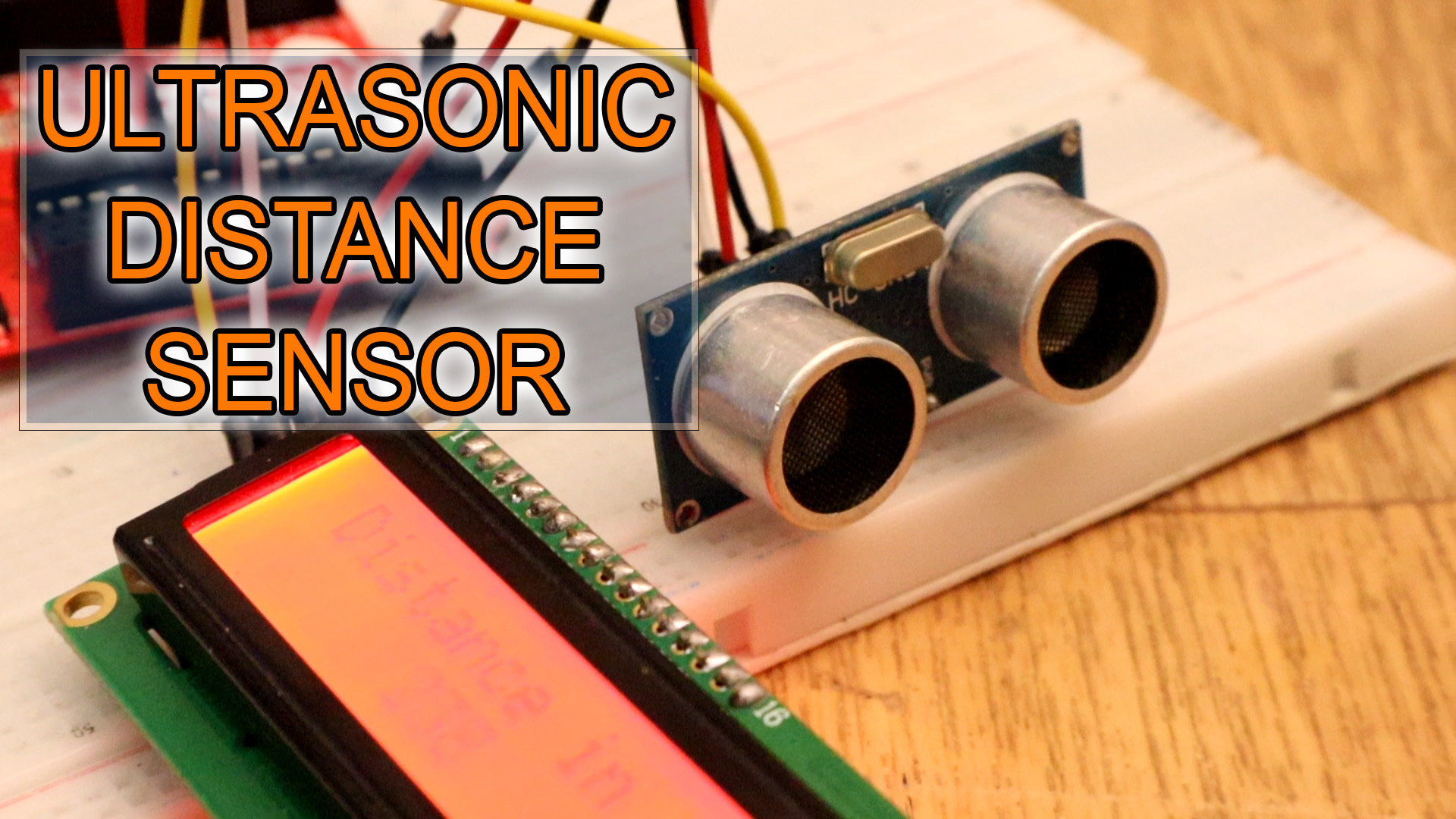 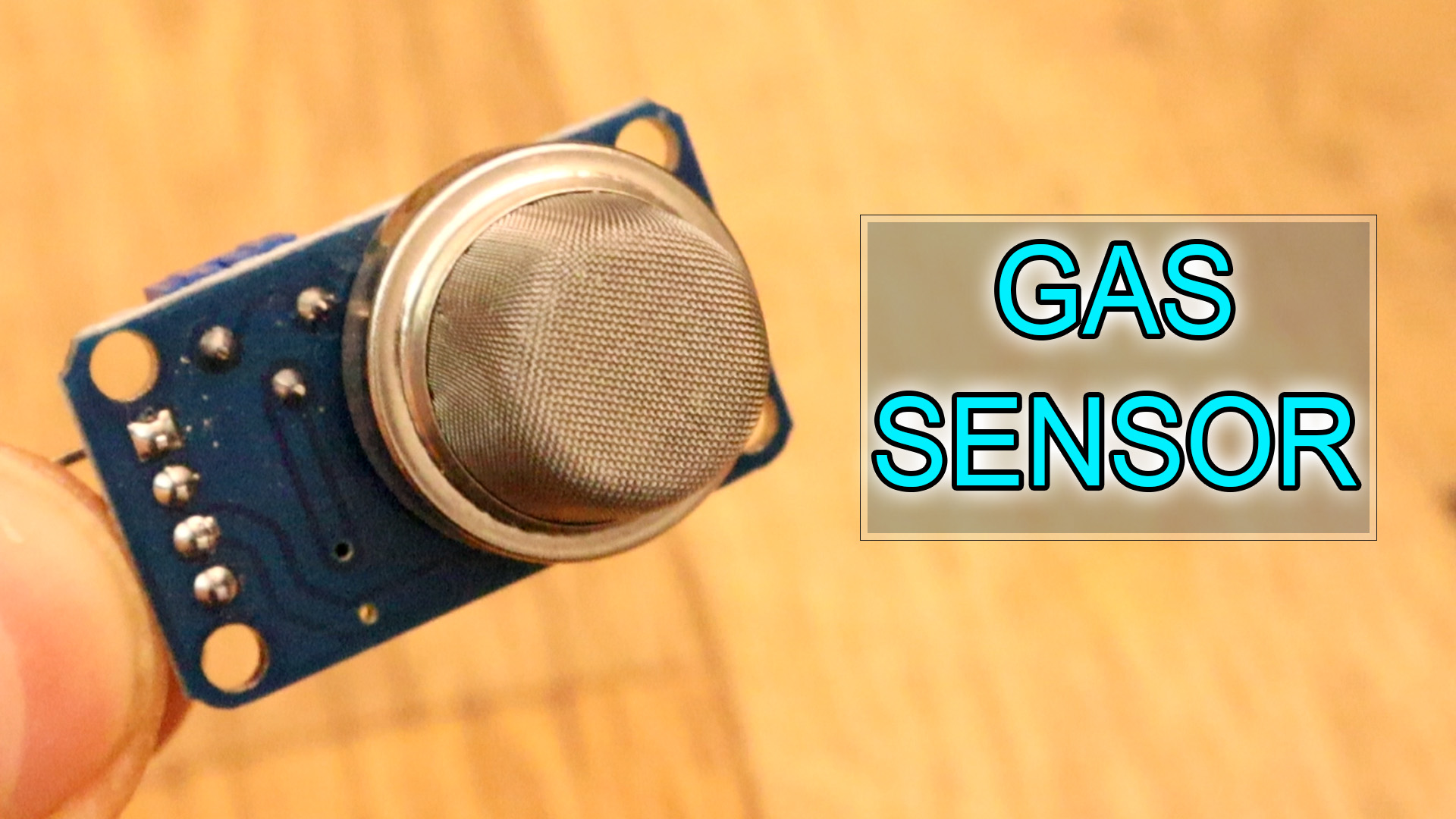 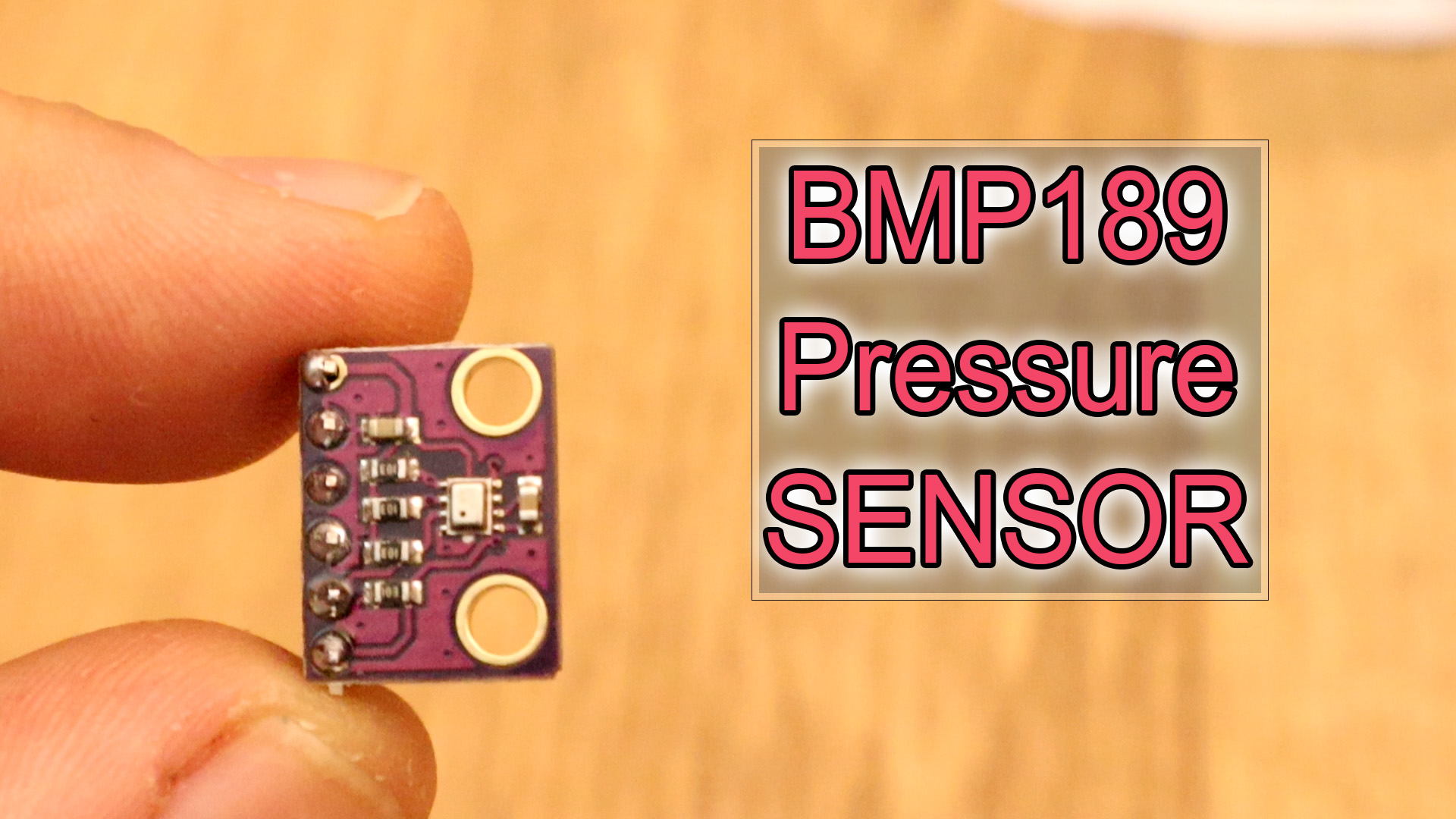 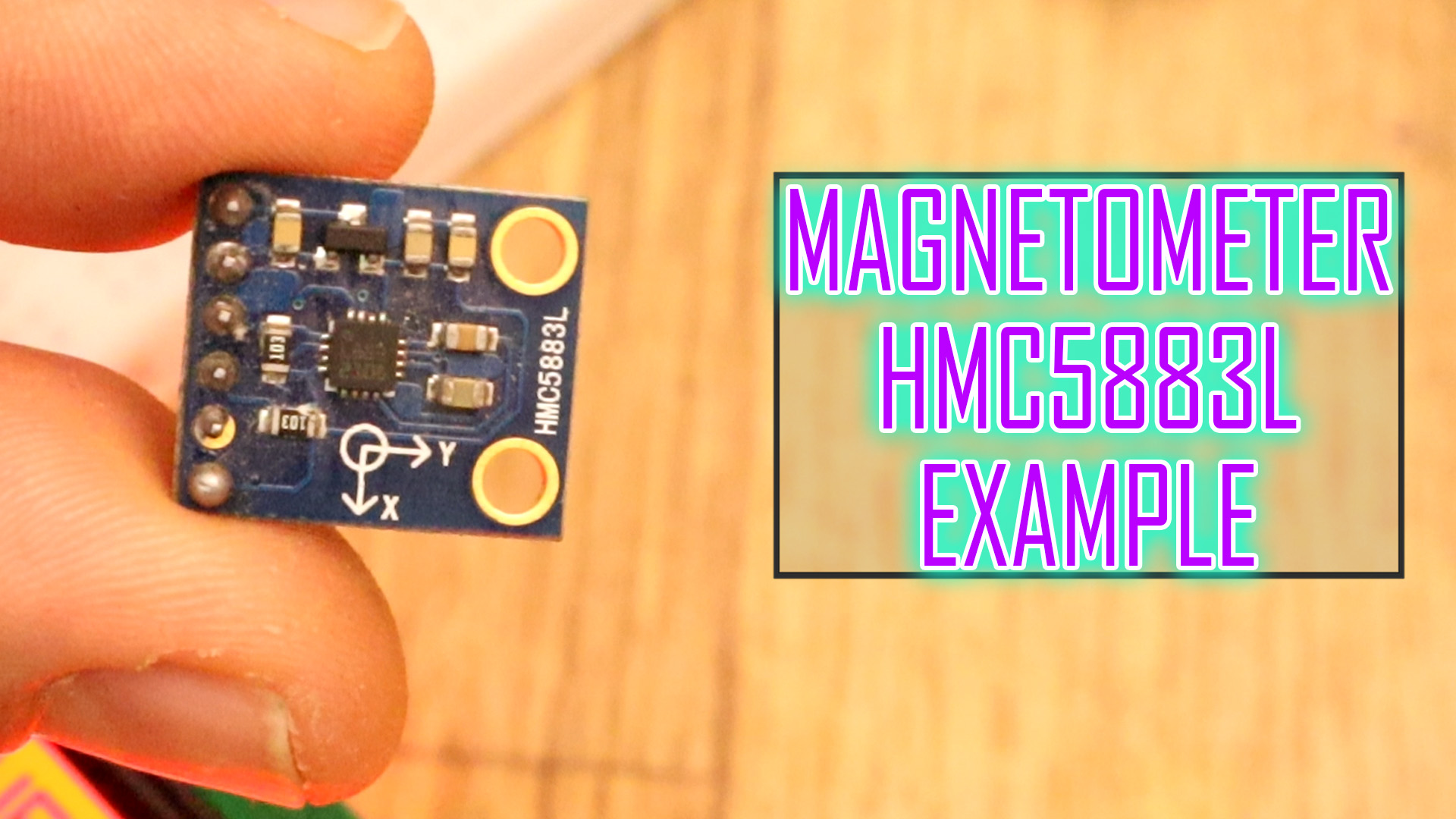 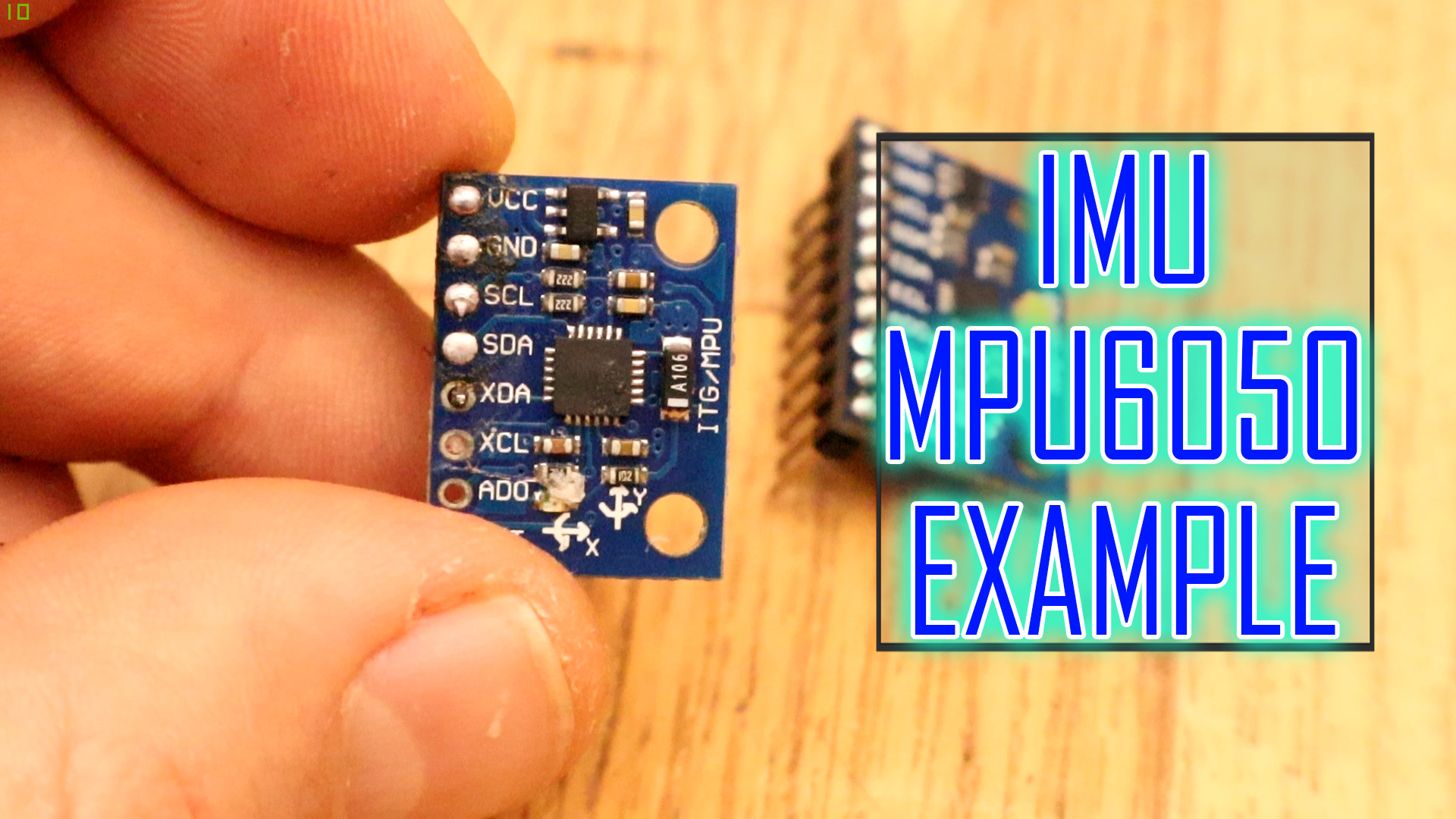 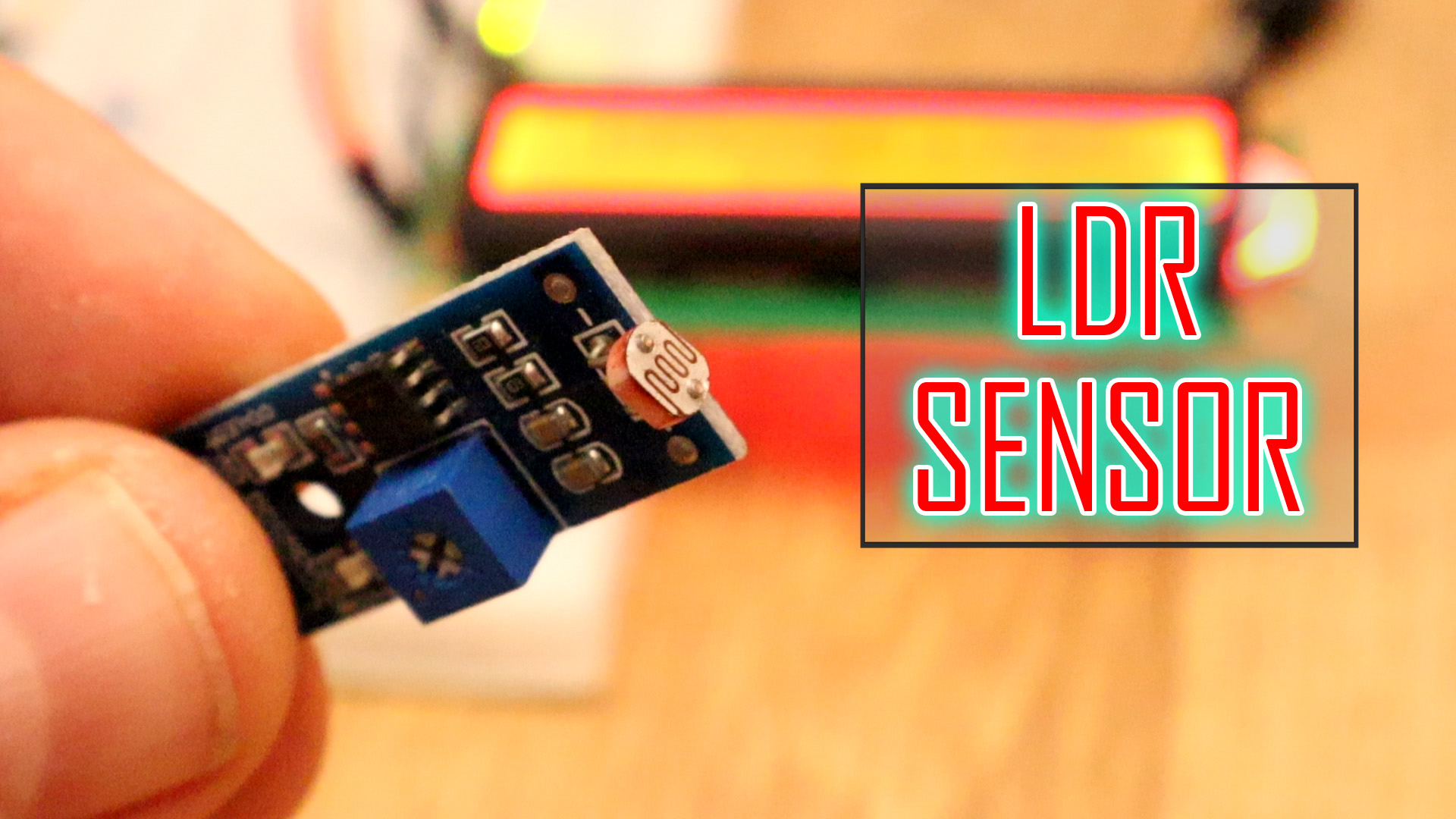 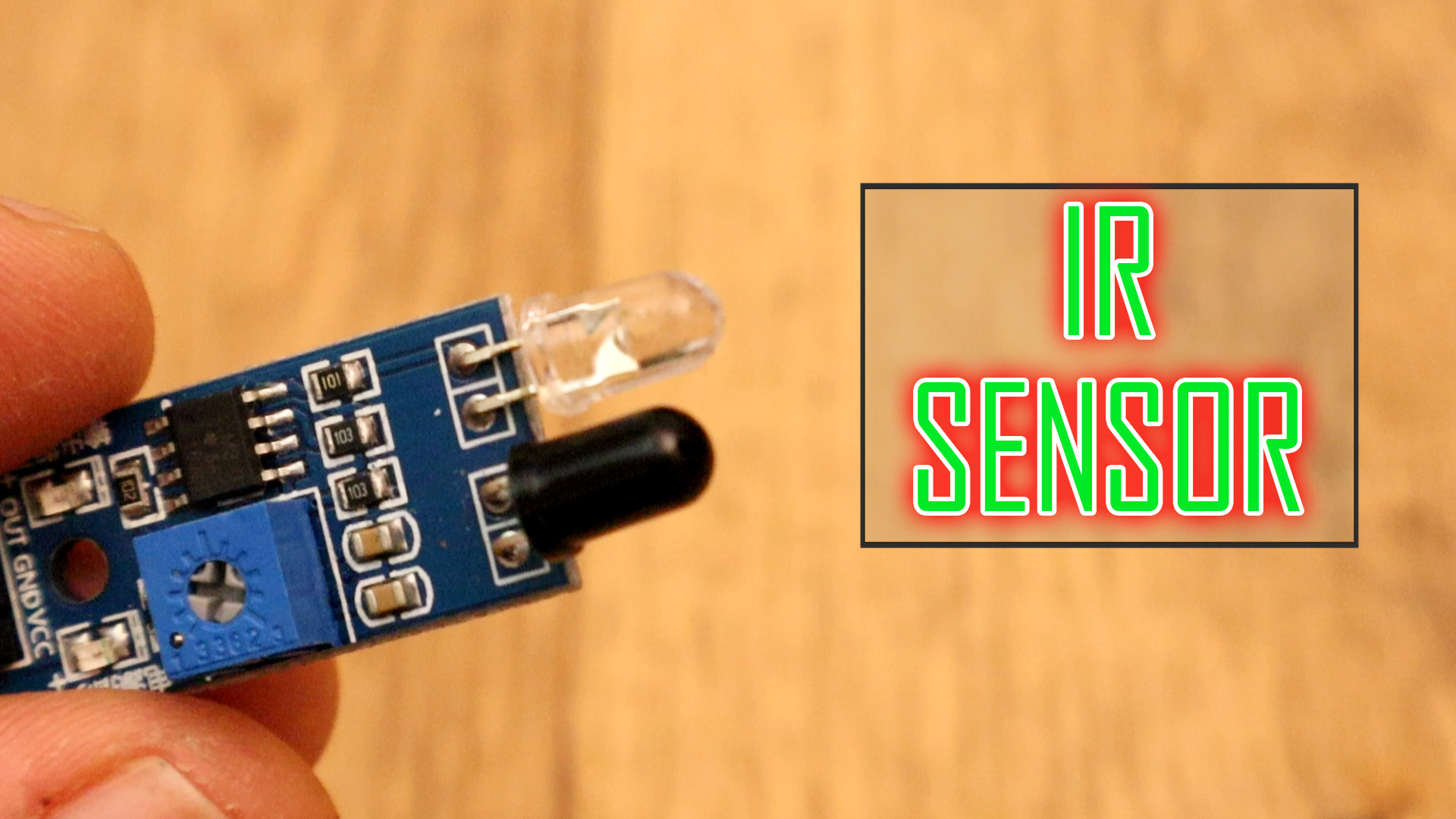 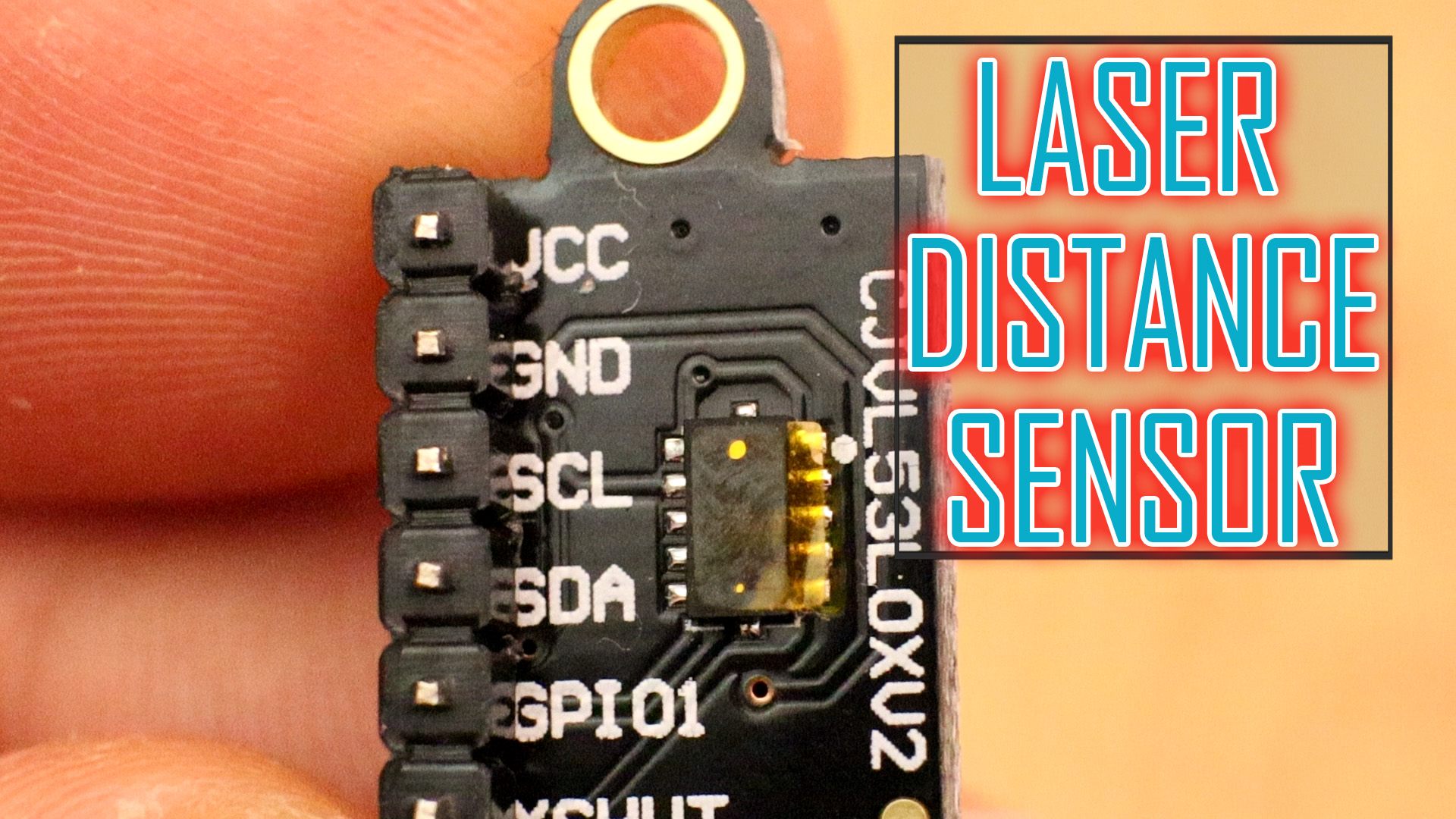 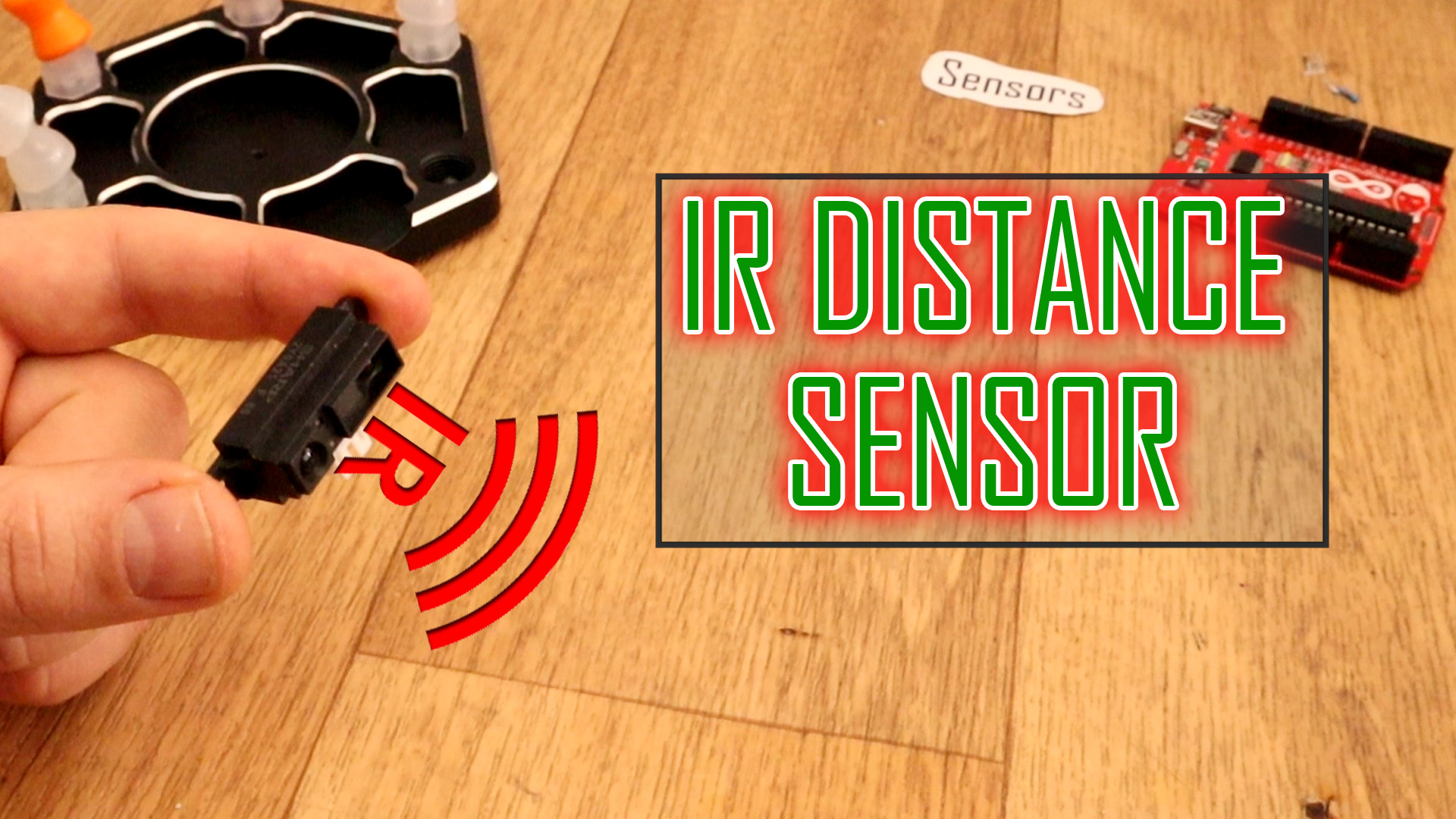 Last tutorial - RADIO CONTROLLER
Check here my last tutorial. I hope that you will like it. Keep up you guys! 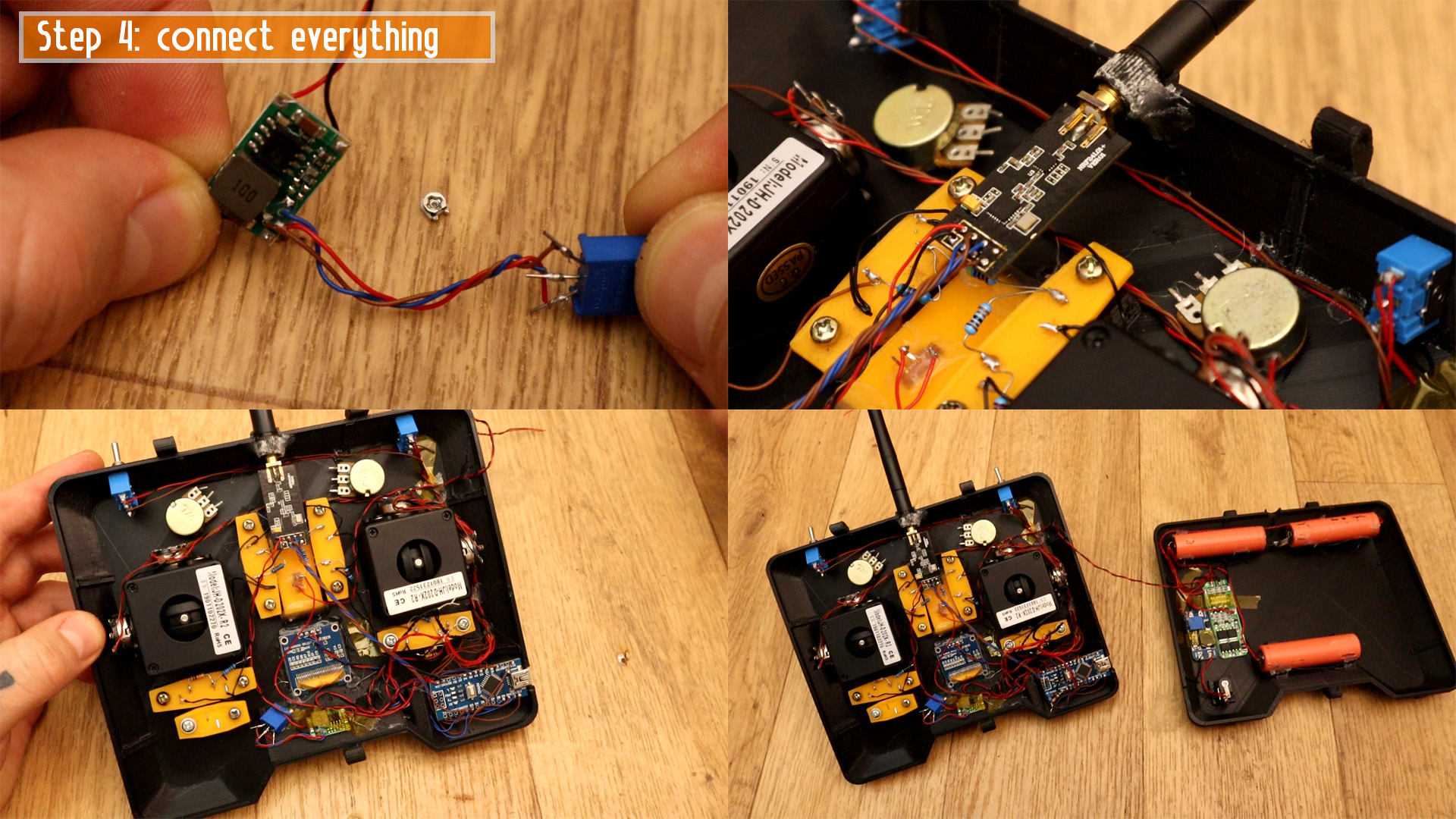