This project is an attempt at making a PCB Hot-Plate that reflows other PCBs by Carl Bugeja! It would work just like a 3d-printer's heated bed and the aim is to reflow low-temperature solder paste since it can't reach too high temperatures. For testing he was using the TS391LT50 paste which has a maximum reflow temperature of 165°C, which is perfect for such setup. His aim is to develop a temperature controlled hot-plate and also explore the idea of self-reflowing PCBs!

I've got to say that his PCB looks great. This is not the first version, but since he had problems with the shape, thickness and material of the previous PCB, now he was able to improve this version and make it better. He also tried different colors for the soldermask in case that black would absorb more of the heat, but after some tests, the results were negative. The color doesn't matter.

So, after multiple suggestions from the internet community Carl has on Instagram and other paltforms, he decided to get a mat black PCB hotplate and test for improvements! But as mentioned before, that didn't change anything. He was able to reflow a PCB with low temperature solder paste. The problems were for more power. If we were to use this with more than 12V, since the resistance is fixed, a lot more current would flow, so more power. For more power, the PCB bent and changed shape and also changed color and that's the main problem right now. The soldermask dose not withstand this much heat and for so long and manny operations. 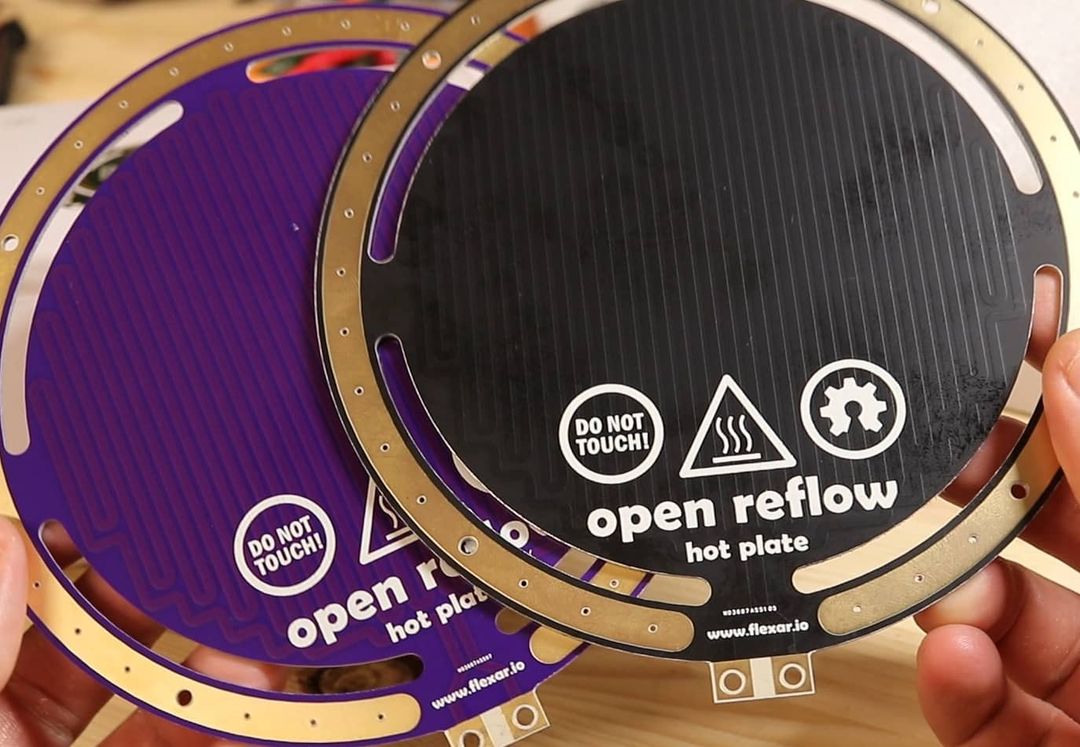 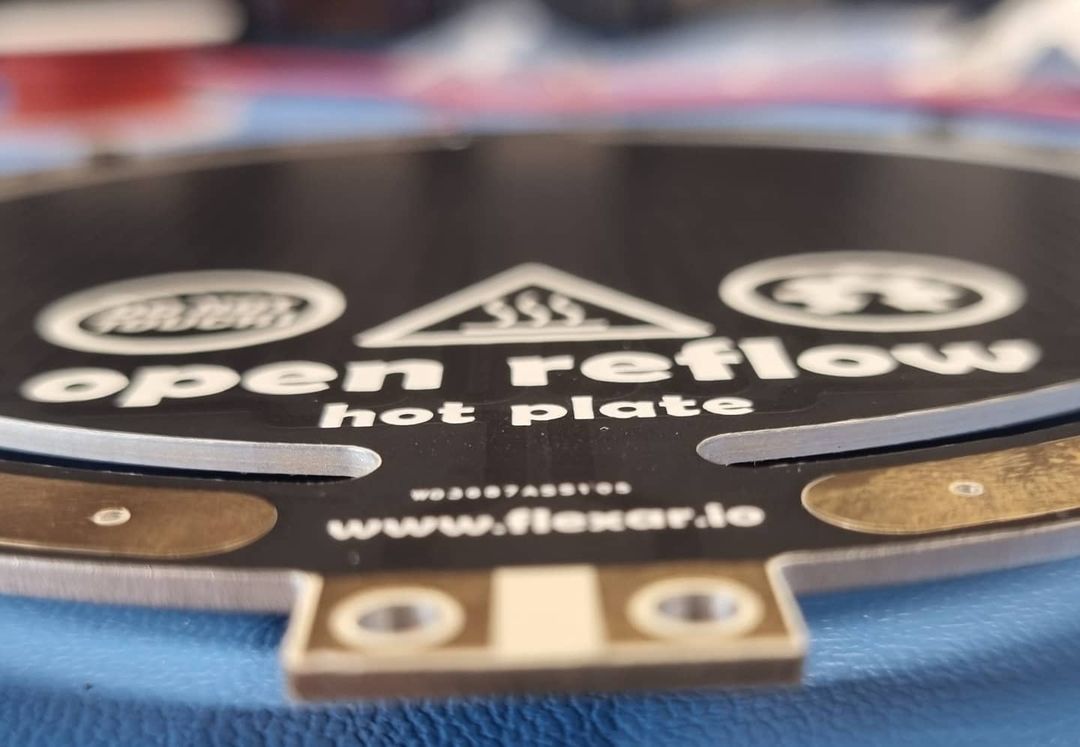 Another problem was the connector. Sinde this new PCB has an aluminum base instead of fiberglass, is now a lot more difficult to solder something on it, sice all the heat would be dissipated fast. That's why he also made a flexible connector and attatch it with nylon screws. In my opinion, it woule be better to use metal screws for better conductivity but I guess he was afraid of a short circuit since the connectors are so close apart. Maybe it would be a nice idea to apply a very thin heat ceramic coat on top so the plate would be stroinger adn last longer. It would be nice to find some translucent ceramic so we could also see the design and color below. Maybe something closer to glass??? What do you think? Comment below!

Thank you Carl, this is a great project! 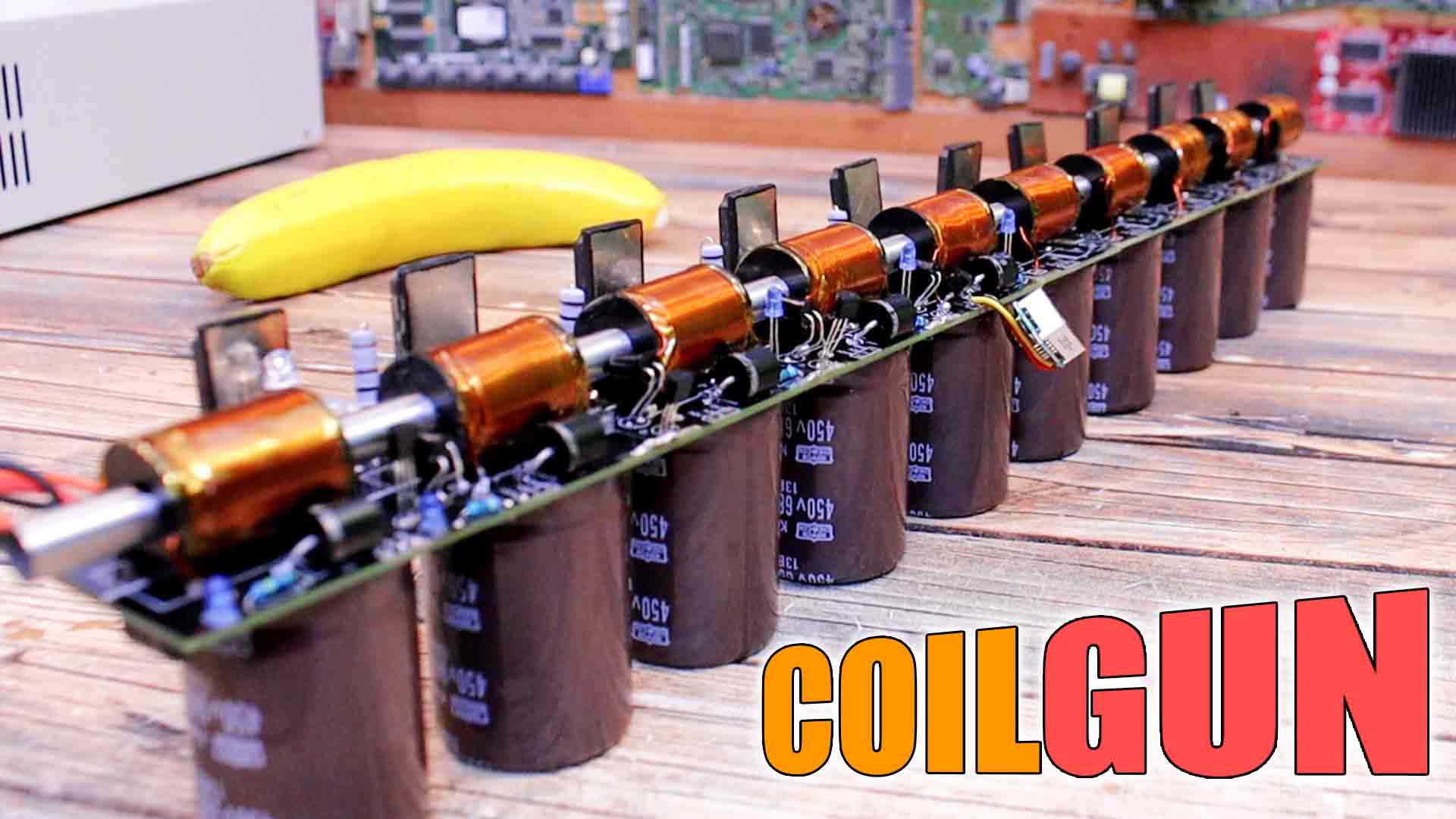 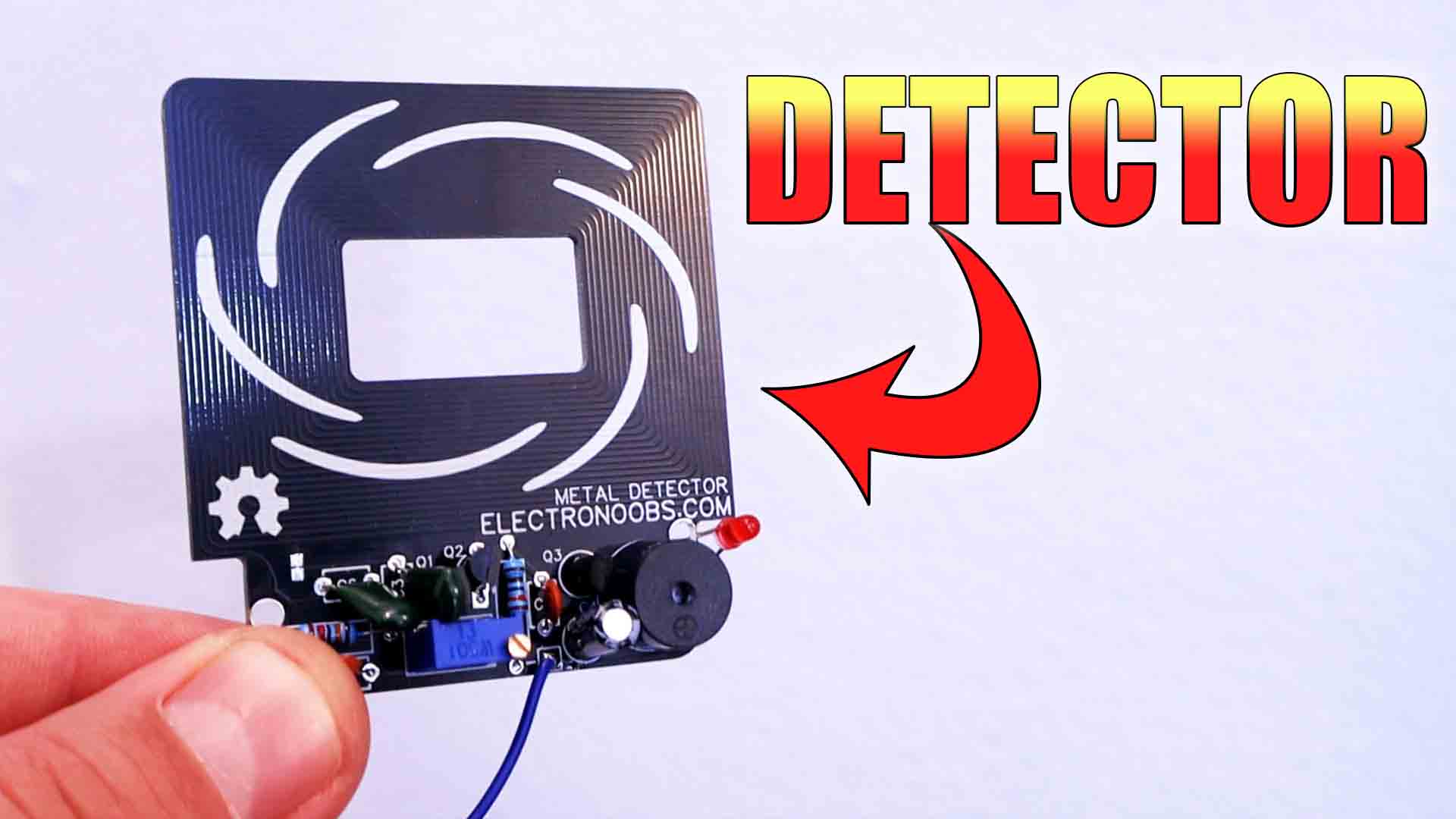 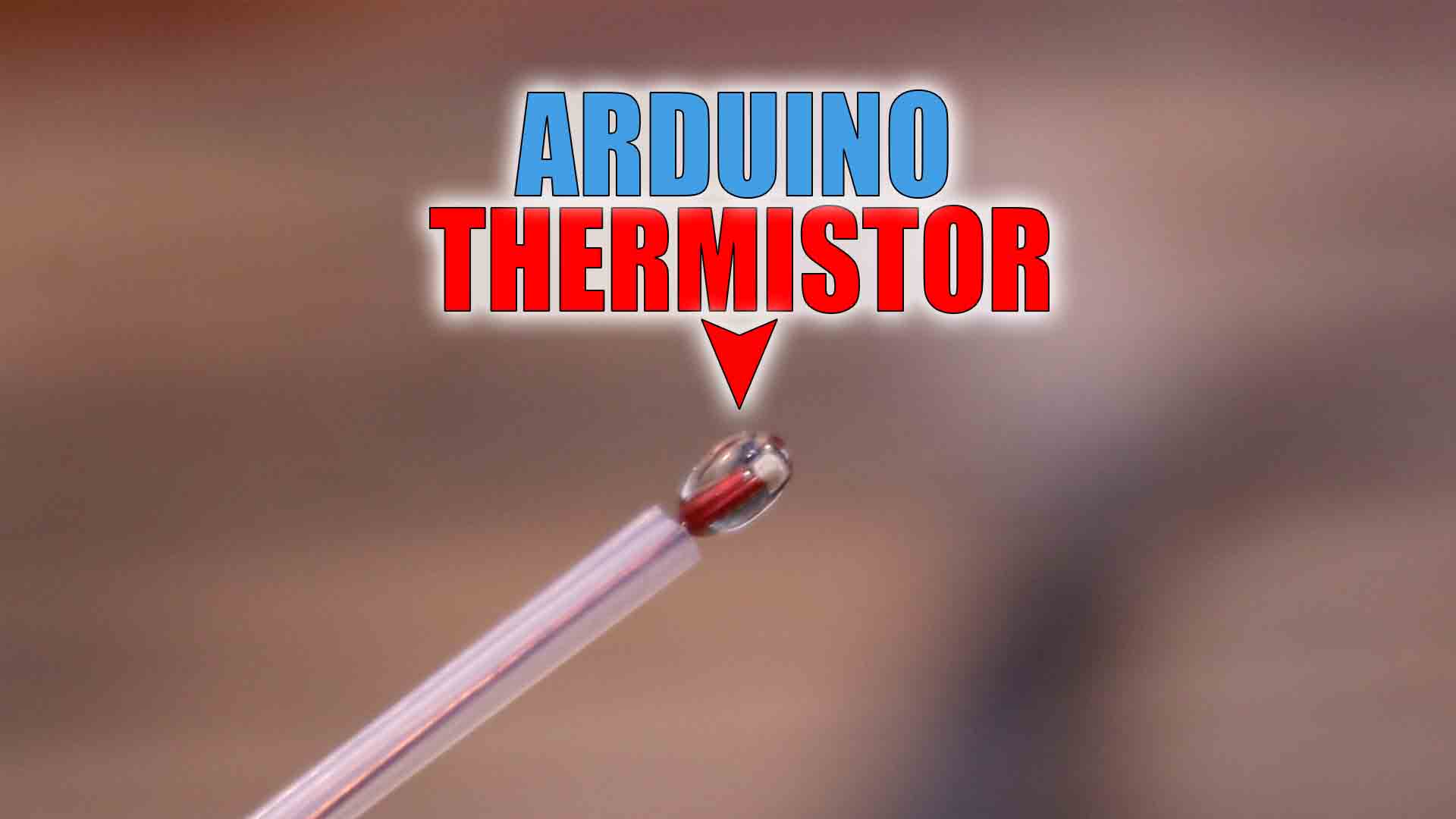