Note that we are using Arduino Pro Mini 5 volt version so we had to step down the voltage using 5 diodes. 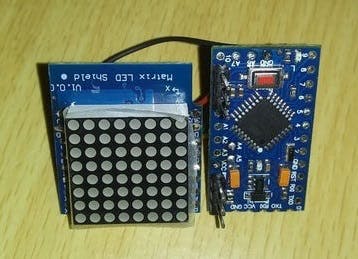 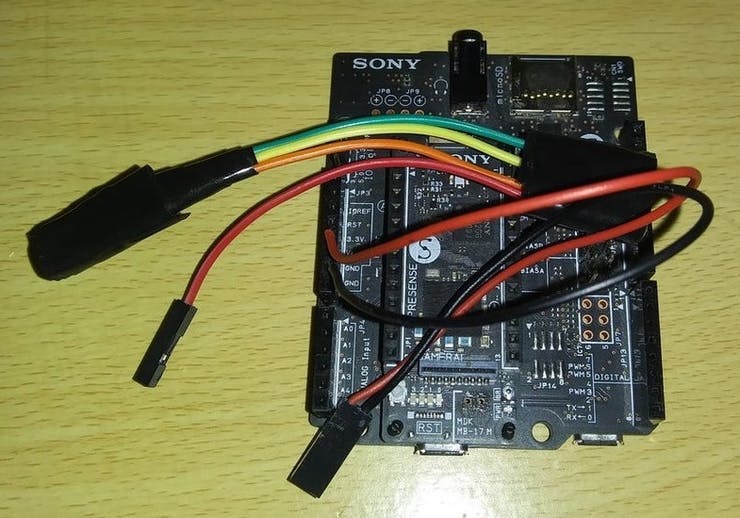 We need 6 Arduino male to female jumper wires plugged in the programming Arduino as follow:

Open Arduino IDE then File > Examples > 11.ArduinoISP > ArduinoISP. With Sony Spresense board, it is necessary to uncomment the following line:

Once that's done, press Ctrl+U to upload code into Sony Spresense or the programming Arduino you are using.

Last thing we need to do is upload the code to target Arduino. Download the code from Github, but do not press Ctrl+U in Arduino IDE because that will result in overwriting the code you already uploaded into Spresense which is needed to use it as a programmer. Instead, press Ctrl+Shift+U to upload using the programmer. 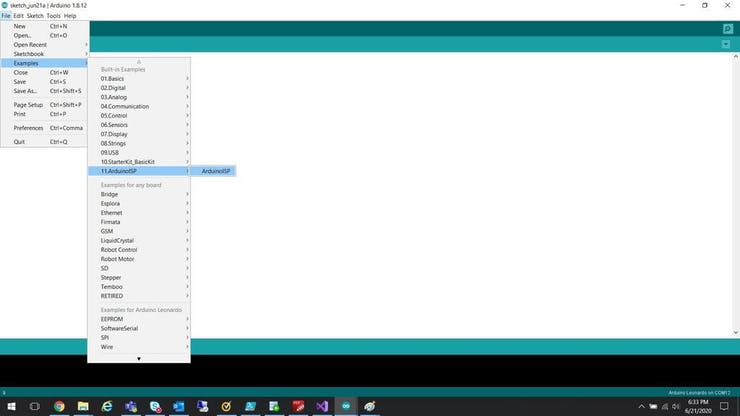 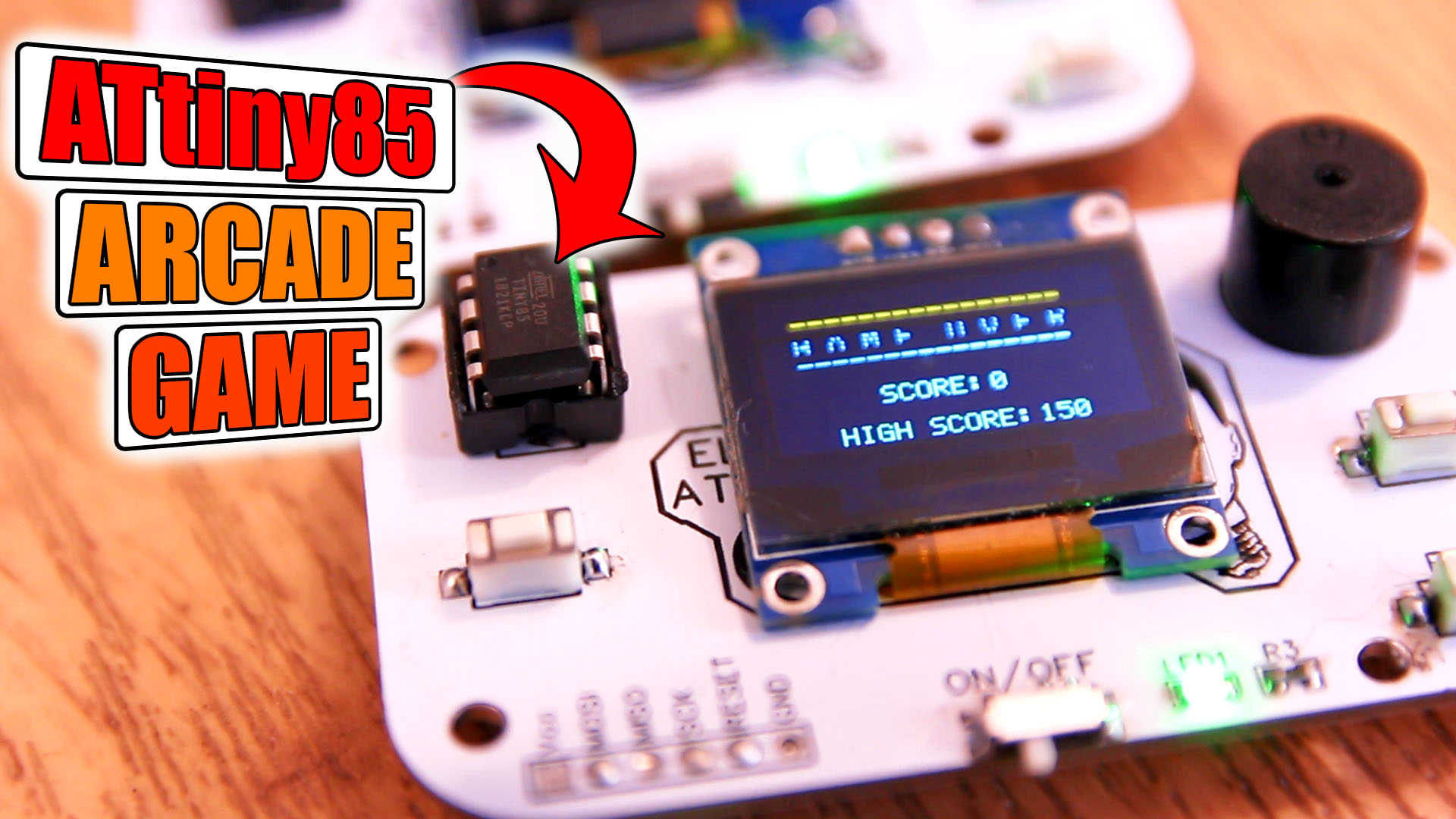