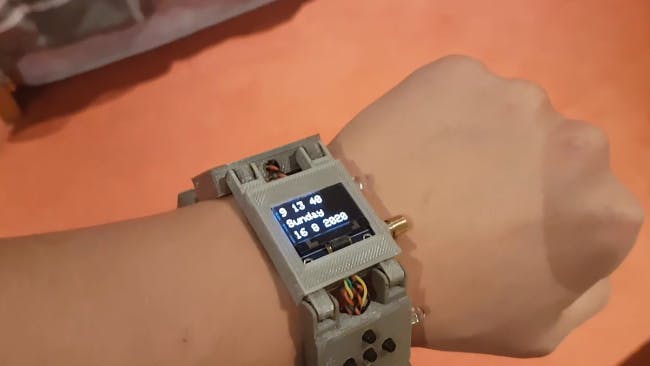 Despite being mostly unnecessary these days, wristwatches remain quite popular as fashion accessories. There are thousands of models out there to choose from, and you can find a watch to suit pretty much any budget or style. But sometimes you want something a little more unorthodox, and have to build it yourself. Redditor Minergab wanted a watch with a built-in flashlight and laser beam, and created a 3D-printed model that would make James Bond proud.

James Bond’s laser watchmade its first official appearance in 1995’s GoldenEye, and it even played a prominent role in the GoldenEye 007 Nintendo 64 game. In both the movie and game, the watch’s laser is capable of cutting through steel. Minergab’s laser isn’t quite that powerful, but it can be used to point at things! All of the watch’s electronic components are housed within the 3D-printed links of the wristband, which gave him the space to include a lot of hardware. 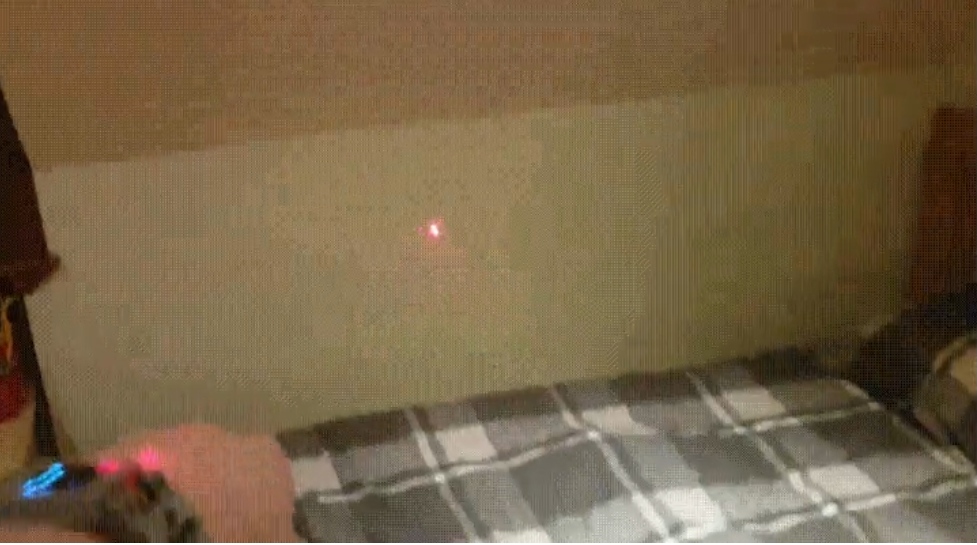 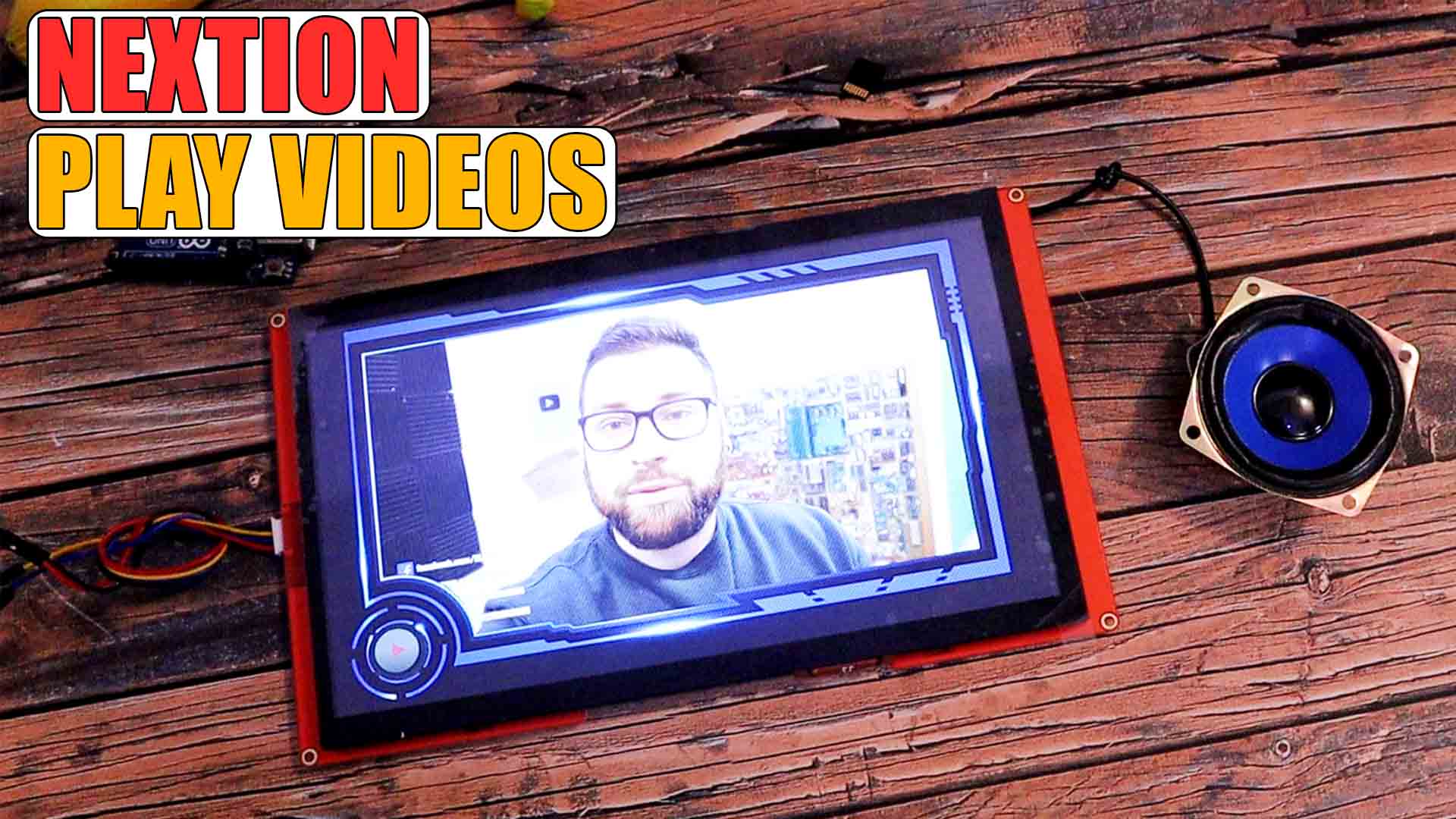 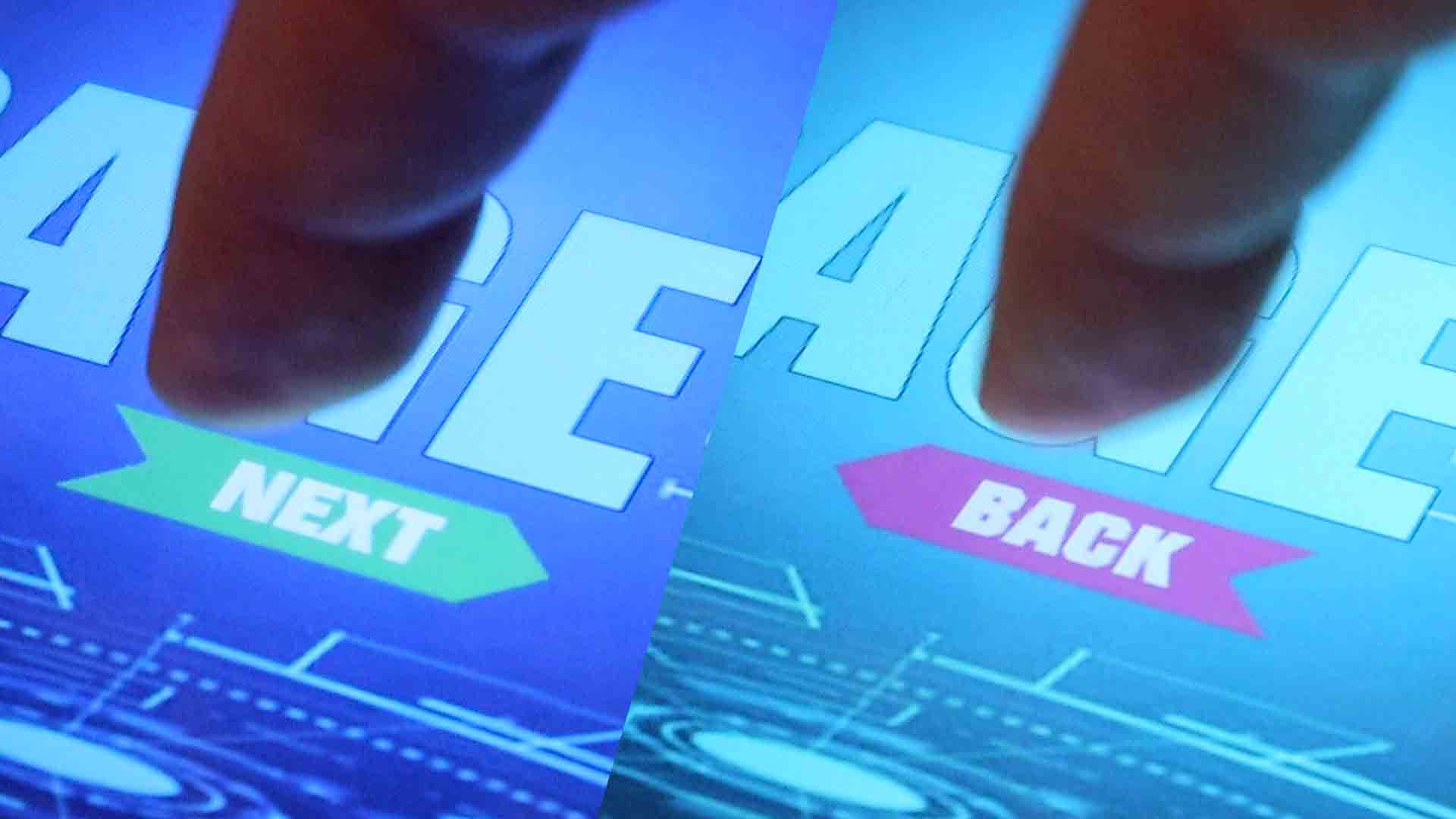 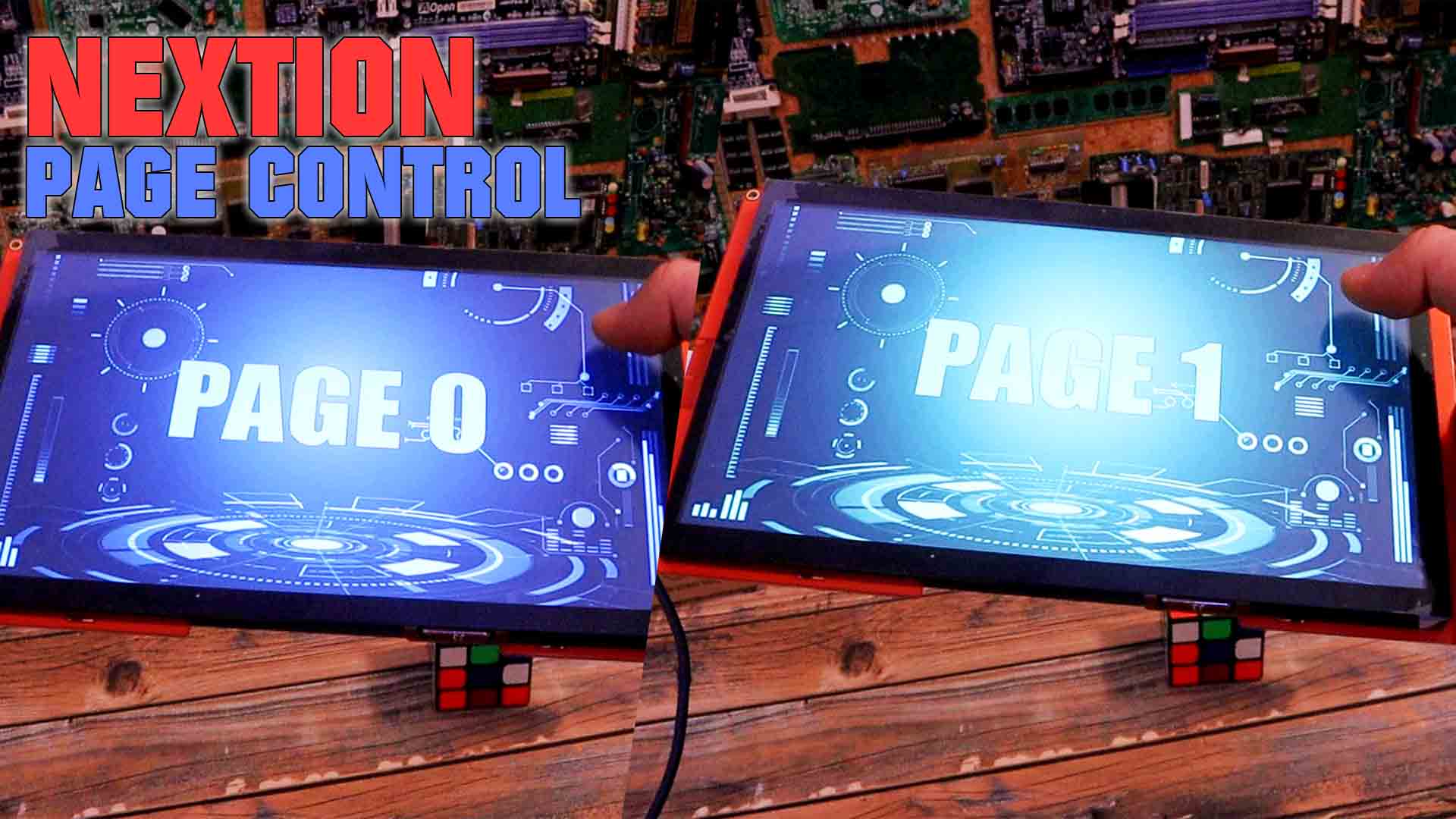 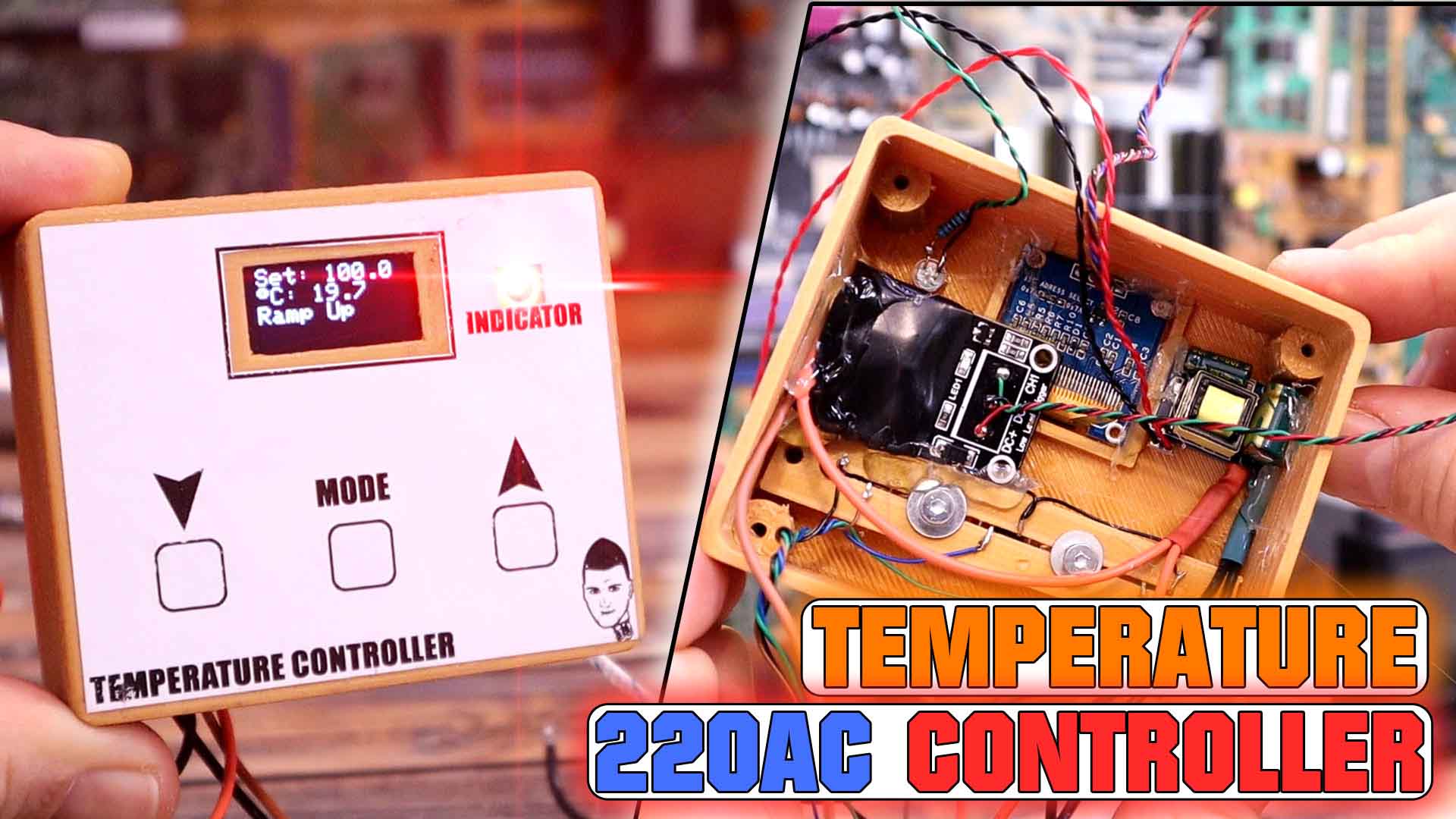