Every industry develops conventions as it matures. Those conventions provide a solid base for evolutionary development, but hinder revolutionary innovation. Many successes came along as a direct result of a company or individual eschewing their industry's conventions. Tesla is one well-known modern example. The 3D printing industry saw rapid revolutionary development for several years, but is now beginning to stagnate. By abandoning many 3D printer design conventions, KRALYN3D was able to create an innovative portable 3D printer that stands out from the crowd.

The first thing you notice about the Positron 3D printer is that it prints upside-down. Instead of the extruder pushing material down onto the top of the print bed, it pushes material up onto the underside of the print bed. This isn't a gimmick. KRALYN3D designed the Positron this way in order to make the printer as portable as possible. Only the Z axis rail protrudes above the bed when the bed is zeroed. The Z axis rail folds down for transportation. In its folded position, the entire Positron 3D printer fits inside of a standard 1kg filament spool box. 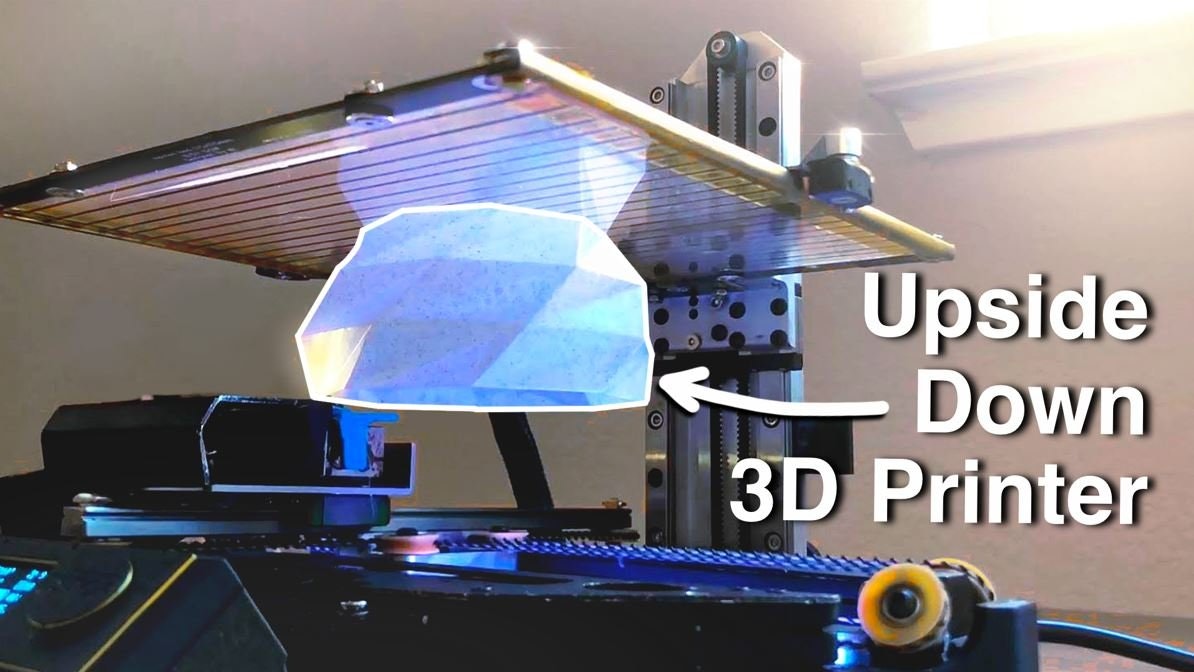 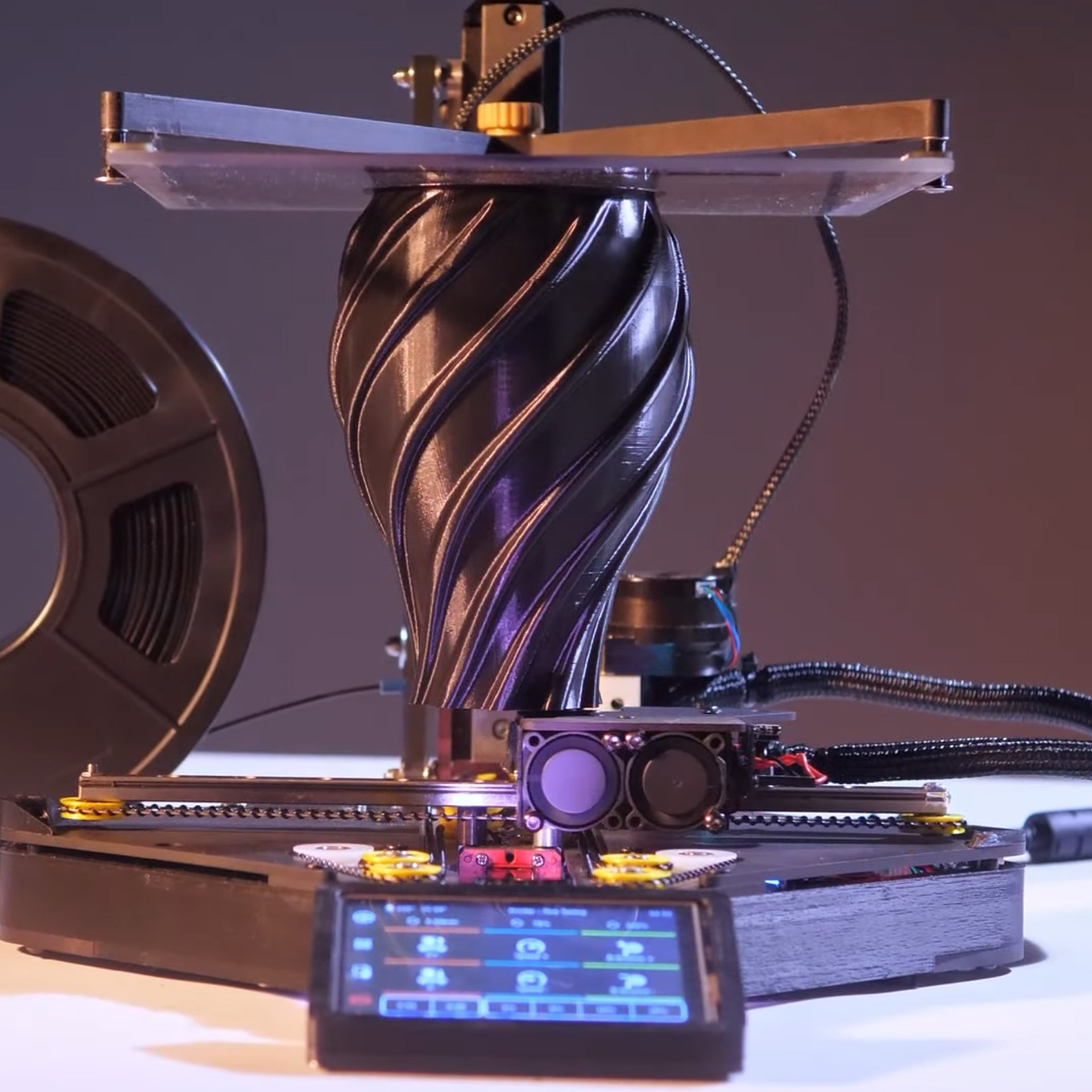 Despite its compact folded size, this last version of the Positron has a healthy build volume of 180 x 180 x 180 mm and prints up to 200+mm/s. Another advantage of this unusual layout is that the X and Y axes remain square and don't require calibration after transportation, but if they do, this version has an automatic leveling system. Those axes are similar to CoreXY 3D printers, but utilize synchromesh chains in place of GT2 belts. KRALYN3D developed the custom transparent build plate specifically for the Positron. It is borosilicate glass lined with copper heating traces, similar to a car window's defroster. The design quirks don't end there and KRALYN3D goes into great detail in their Positron introduction video.

In the video, the Positron V3 seems to print very well. It is quick, but also produces fantastic looking parts. Best of all, the design is open source. KRALYN3D published the design files, BOM, and everything else you need to build your own Positron. If there is enough interest, they may even commercialize this 3D printer. You can support KRALYN3D on his PATREON page. 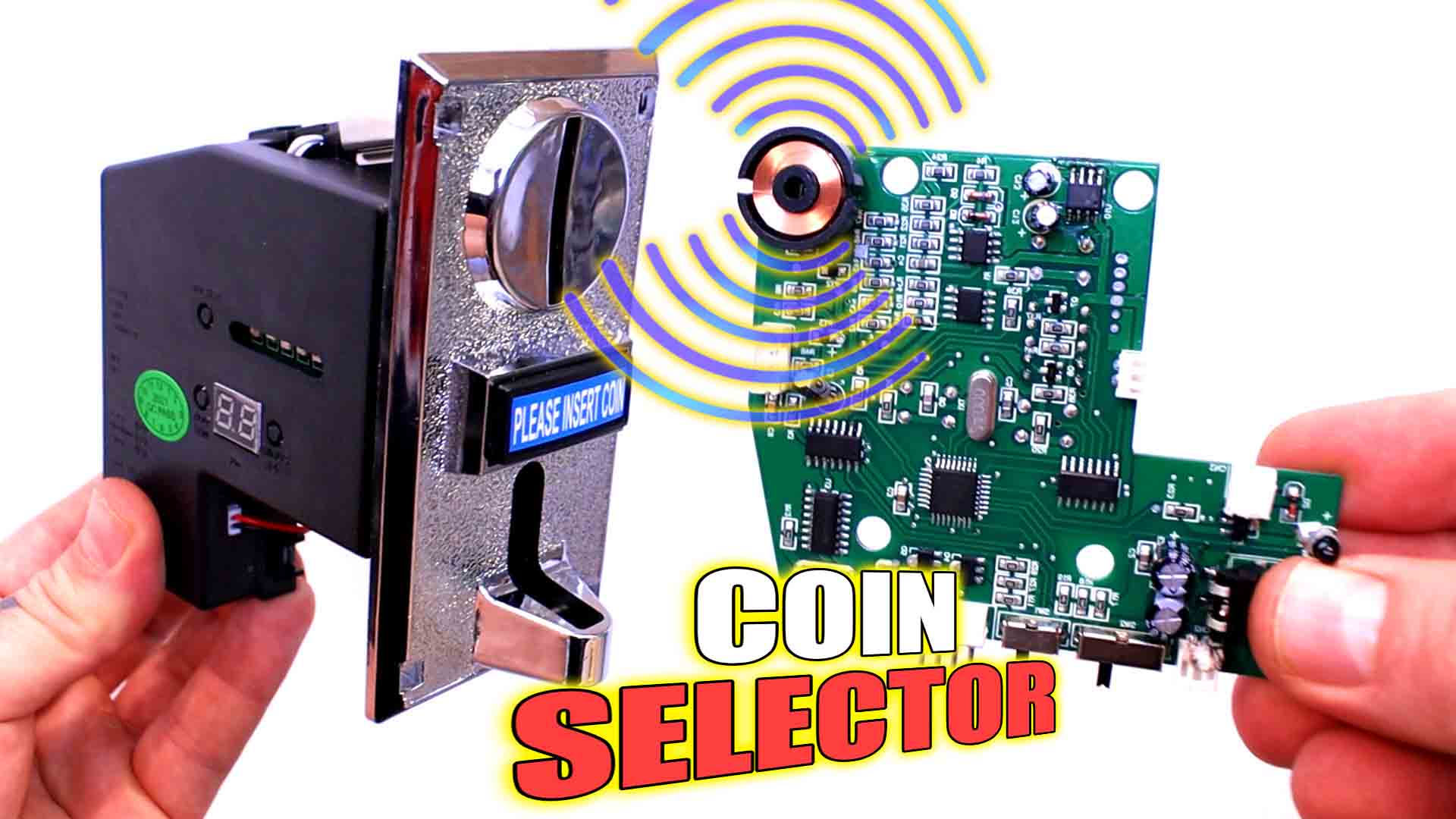 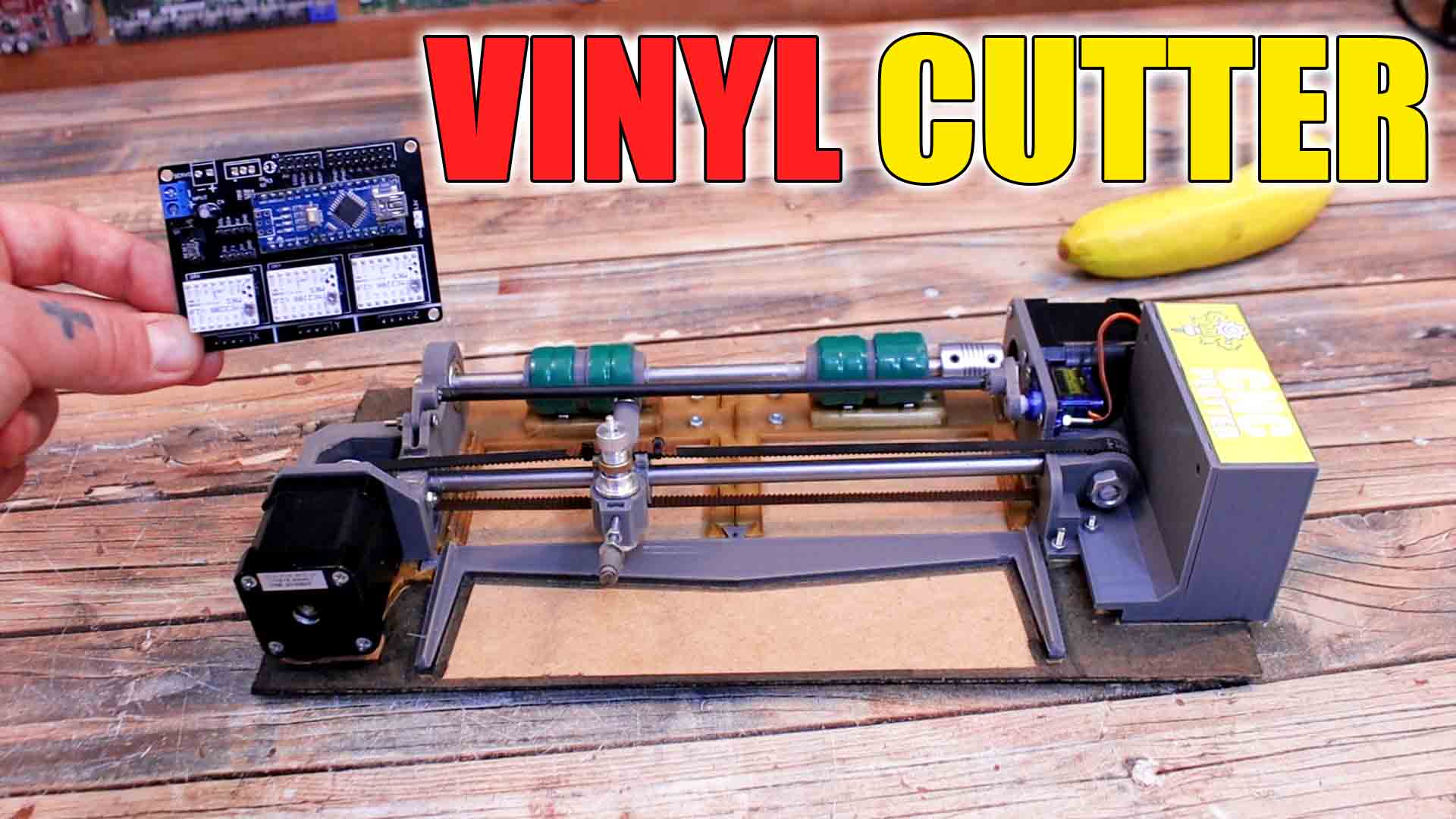 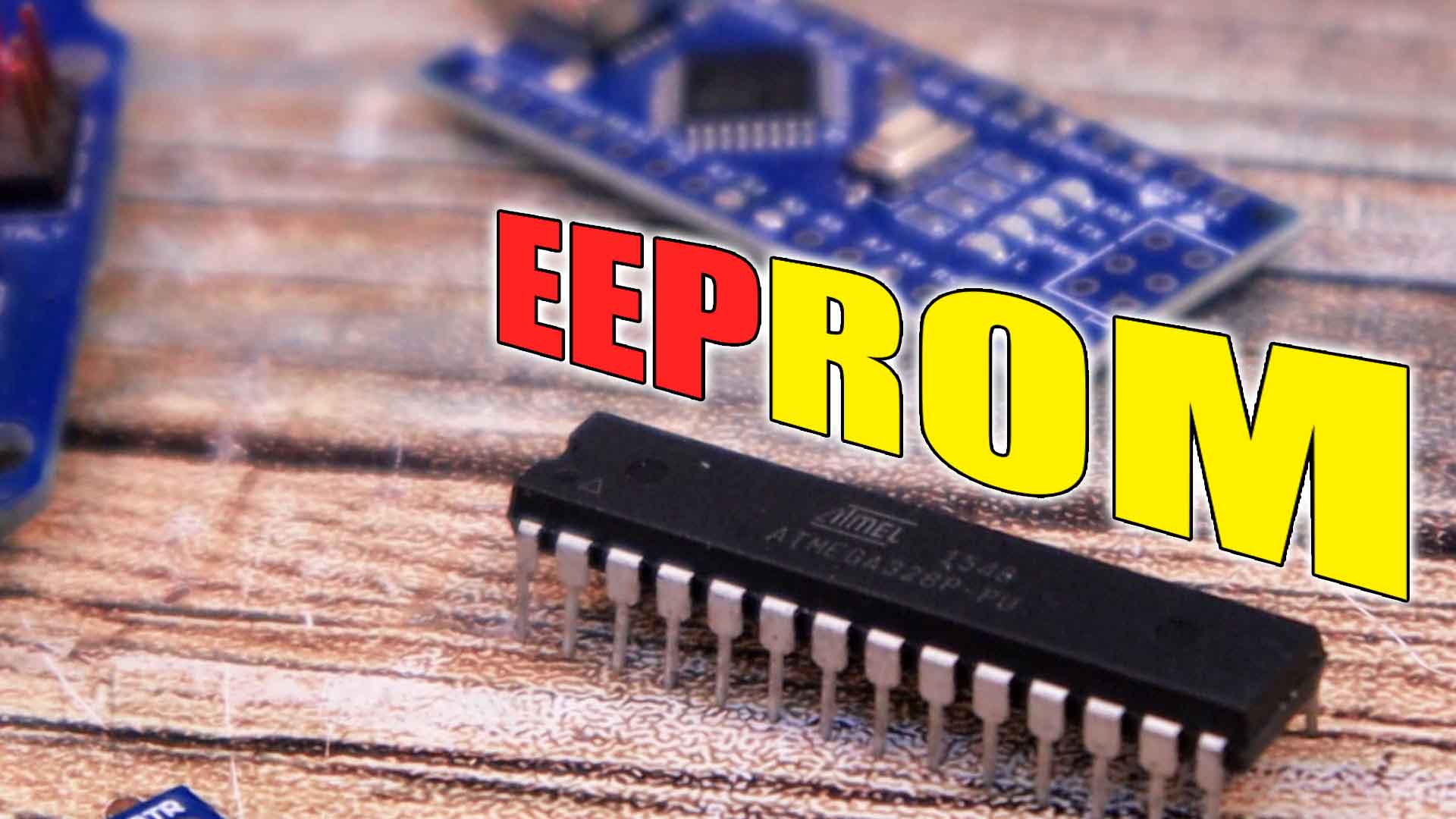 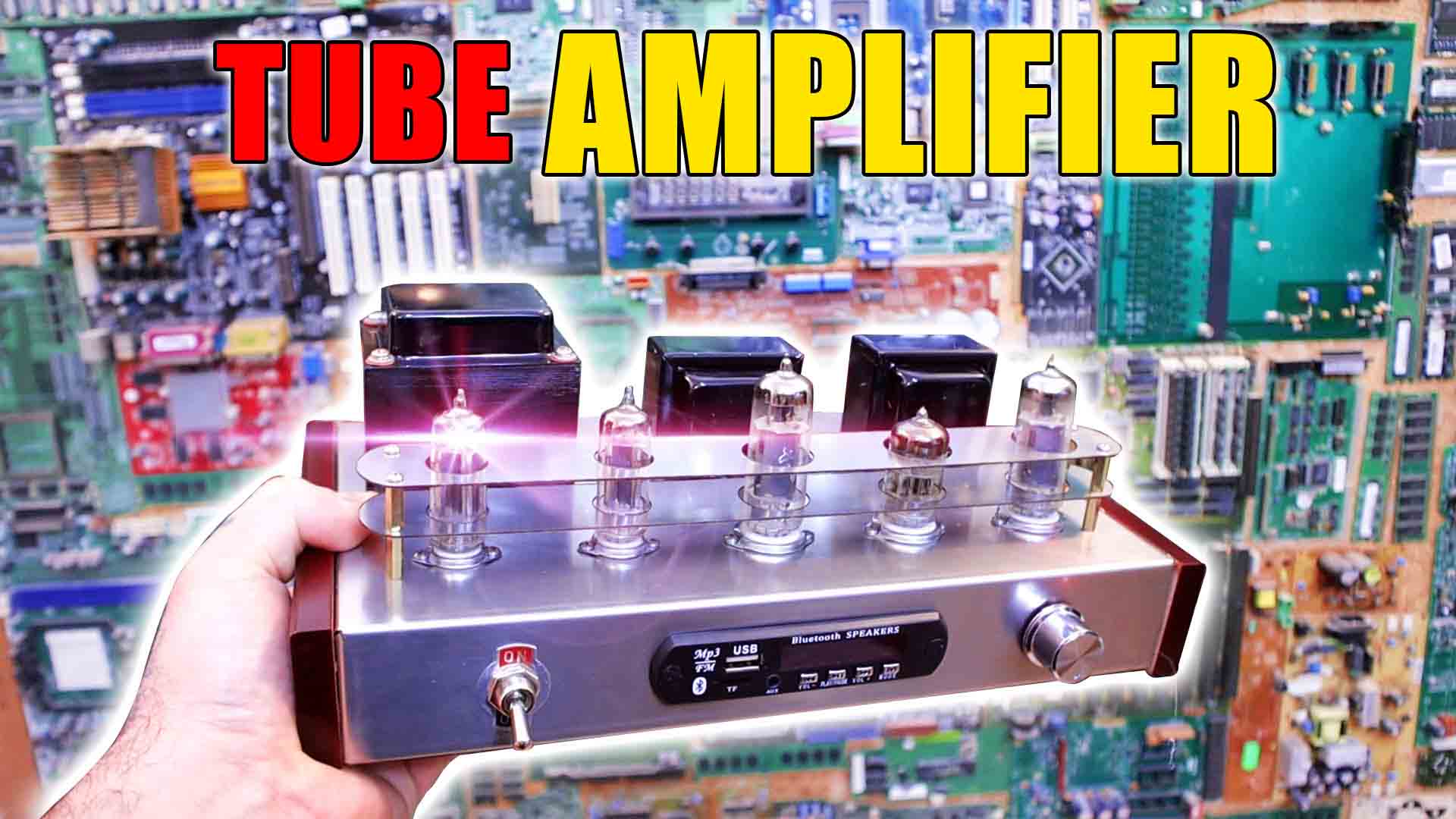