Flexar's 12-layer PCB actuator is a fascinating device. As the name implies, it is a 12-layer printed circuit board with coil patterns on each layer. In this video, Carl Bugeja demonstrates five applications for Flexar 12L.

The original Flexar was a two-layer actuator made of the same material as "flexible PCBs." Unlike the two-layer version of the actuator, Flexar 12L is not flexible! However, the name stuck because the principle of the two products is the same.

Previously, we wrote about a collaboration between Applied Procrastination and Carl Bugeja where the two teams used Flexar 12L to lift ferrofluid. Their results were not ideal, but they did achieve some success.

Unsurprisingly, that work left some people wondering what else a 12-layer PCB-based actuator could do. To address that question, Bugeja introduces five potential applications for the Flexar 12L: 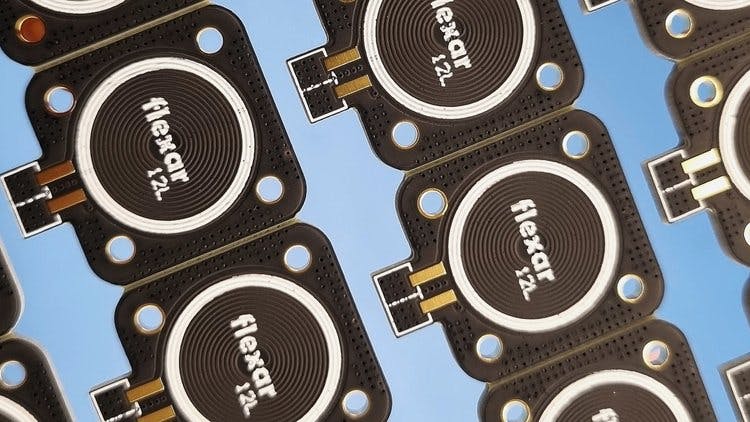 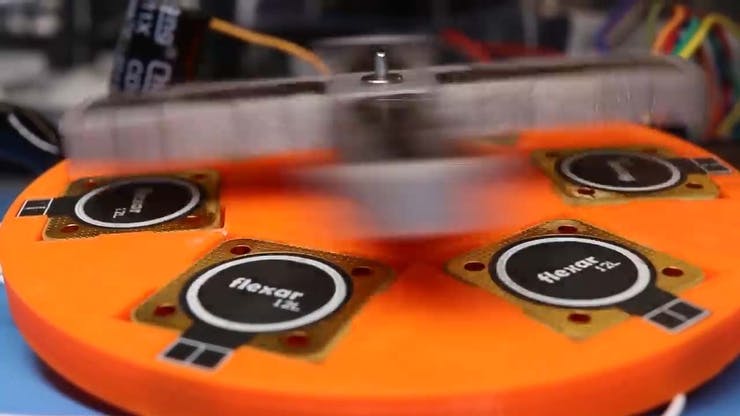 The first two, actuator and electromagnetic, are the obvious uses for Flexar 12L. To demonstrate the linear actuator, Bugeja designed some 3d printed pieces that actuate. The pieces resemble a plastic solenoid.

As seen in the ferrofluid collab, adding a high permeability metal to the back of the 12L significantly increases its magnetic field strength. The increased power is enough to lift ferrofluid or lightweight metal pieces.

Not to take away from either of those achievements, the other applications are, objectively, more creative. For example, Bugeja built a single-phase induction motor using six Flexar 12L units.

As an alternative to piezo buzzers, putting a magnetic into a 3D printed diaphragm creates an "annoying Buzzer." [His words, not ours!] However, it does play the Super Mario Bros theme rather well.

Finally, the actuator can detect metal if placed into an LC oscillator circuit.

As an open source design, all of the design files are available. In the Flexar GitHub Repo, you'll find project files (Altium), Gerbers, and 3D models for each of Flexar 12L's five applications.

The current price is just below 20 euros. The price results from the 12-layer PCB process cost and buying a limited run. These parts should be considered a development kit and not a production component. In the future, the price may come down. 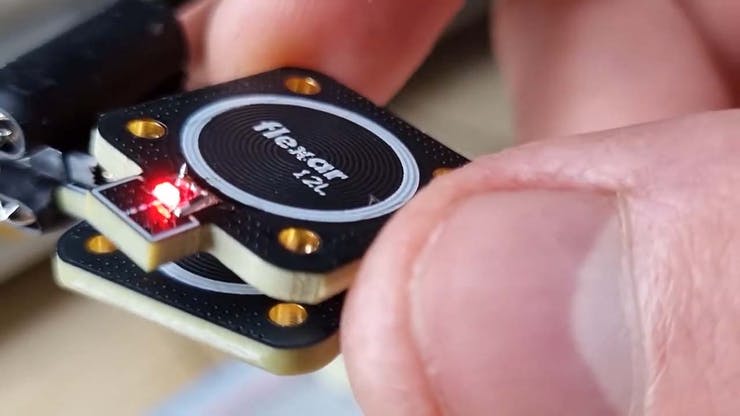