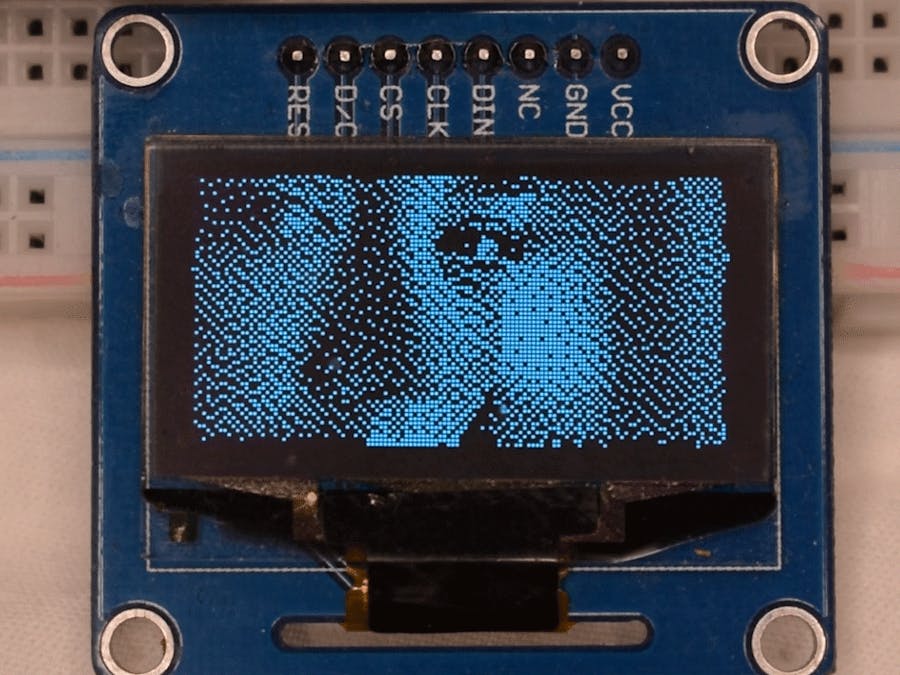 I wanted to push the limits of the OLED display. The SSD1106 is usually used for displaying text and some animations for simple projects. I wanted to see if real-time video could be streamed to the display. There were a lot of hurdles faced in this project. The most limiting factor was the bandwidth of the LED - micro-controller interface. I had to overclock the SPI connection to 2MHz using a fast and optimized library to be able to get enough bandwidth to transmit video. The UART interface that is used to receive the video from the computer runs at 1MHZ.

Another problem is that the OLED displays only have two colors, off and on. You cannot get gray scale video out of it. I tried to use dithering to get the illusion of shaded of gray. It works pretty good in my opinion. Let me know what you think of the project!

Things used in this project 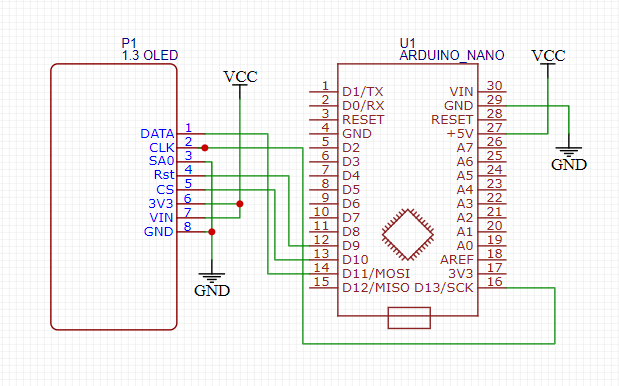